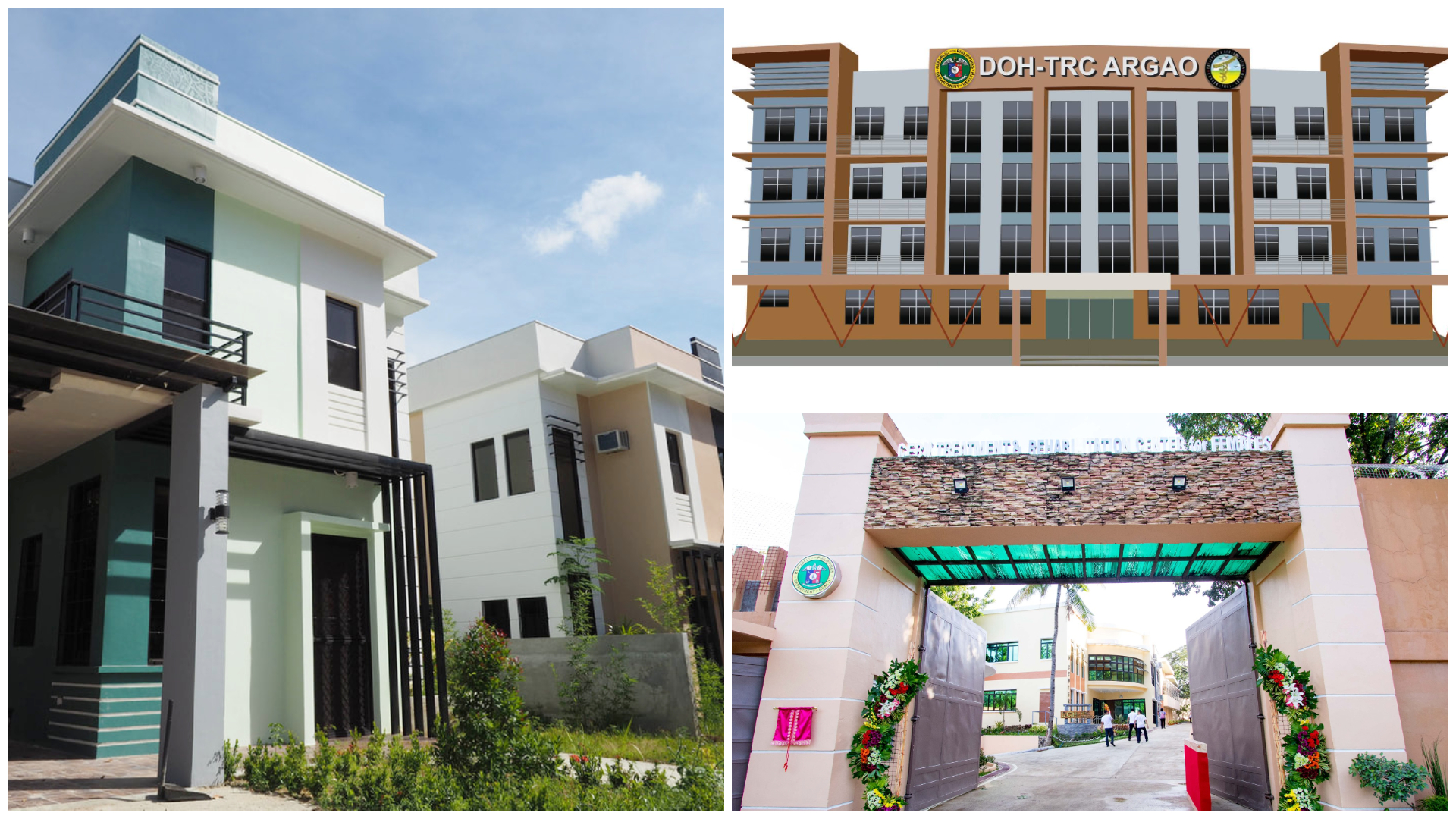 Life has its ups and downs, and many people have experienced a lot of those downs. For some, their life went downhill after suffering a heavy addiction to vices such as drugs, alcohol, and the likes.

In the 1980s, Switzerland experienced a rise to heroin use. However, instead of punishing these users by jail time, they gave proper treatment and care to them. This led to lower crime rates and higher employment rates.

Which is why rehabilitation centers are very important in our society. A famous example here in Cebu is Roberto Anova Plando, more commonly known as Berta. He was a street dweller who suffered in his drug addiction but was helped by a rehabilitation center and the people who cared for him. That is why we need to give recognition to the centers here in Cebu for their work in making people’s lives better.

Safehaven Addiction Treatment and Recovery Village is the rehabilitation center that treated Berta to who he is now. Their center contains proper bedrooms, gym equipment, and even a pool. They have many activities including but not limited to Psychosocial treatment, anxiety/depression recovery sessions, and more.

Managed by the DOH themselves, the DOH Treatment and Rehabilitation Center – Cebu City is actually found in Mandaue City. Their facility focuses on treating women who suffer from drug abuse. In 2019, they were given a P43 million fund to better their center.

Another rehabilitation center managed by DOH is the DOH Treatment and Rehabilitation Center in Argao. In a proposed P4.5 trillion national budget for 2021, Cebu Rep. Eduardo Gullas stated that the center has been allocated P83 million for its operations. This center has helped in reaching out to people in need of help in the far reaches of the provinces.

Our mental wellness is as important as our physical one, even more so at times. Such a delicate matter only deserves the utmost healthcare service. Cebu North General Hospital introduces the all-new Chemical Dependents Control and Rehabilitation Center (CDCare), the first private hospital-based CDCare in Visayas and Mindanao. They have a library, multi-purpose halls, and detoxification rooms.

The Bridges of Hope Drug and Alcohol Rehabilitation Center Cebu is found in Mandaue but also has many branches all over the nation. From Quezon City to Cebu, their facilities have catered and helped many people. They have also been featured several times by the media such as Rappler.

For advertising inquiries, kindly directly email Sugbo.ph at [email protected].
Previous article
Hevinz Place: A place for peace of mind and joyous occasions
Next article
LIST: The Best Beds For The Best Sleep You Can Buy in Cebu