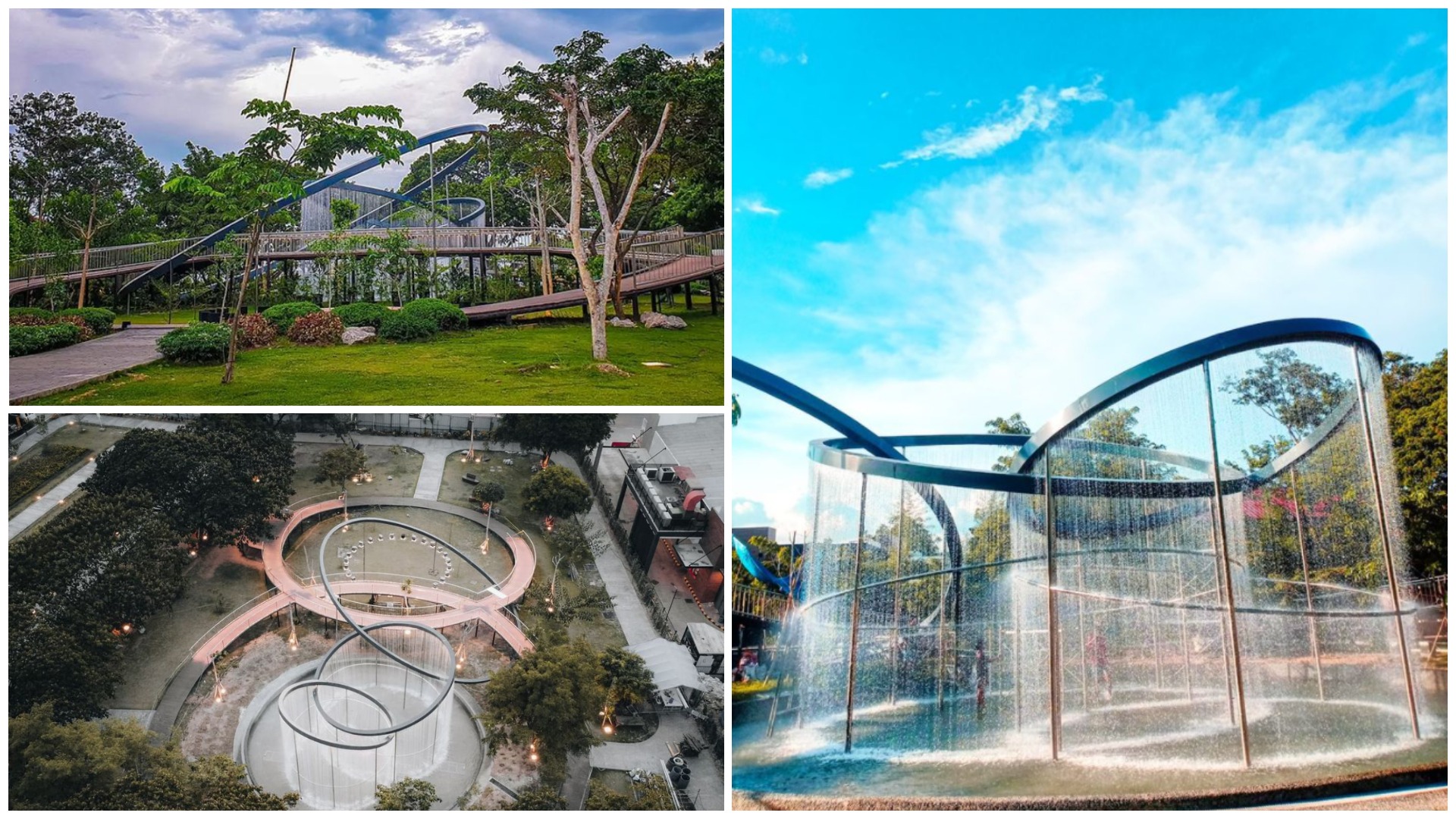 The City of Naga is on its way to developing better and greener public spaces with the new Pasilong sa Naga public park. This park will be a city garden that will provide a place for people of all ages and status to gather, regardless of their ability to pay for access.

“This park shall be a place for health and well-being accessible by all. With this park, we want to erase the misconception of people that [the] government is not capable of providing a facility such as this, because through partnership, it can be done. I am so thankful [to] Mr. Kenneth Cobonpue for his dedication and commitment in crafting the park design,” Mayor Chiong said.

A NEED FOR OPEN SPACES

Pasilong sa Naga is a P10.5-million park development project that was conceptualized and initiated by the City Government to address the need for more open spaces in the city.  According to the mayor, this park will be a tangible reflection of the quality of life that she aspires for the Cebuano people.

In her interview with SunStar Cebu, she mentioned that the project was conceptualized after the city applied for financial support from the Department of Interior and Local Government (DILG) for the creation of new parks and open spaces.

Tourism Secretary Bernadette Romulo-Puyat, who was a guest during the city’s 11th Charter, mentioned expectations of the park attracting local and foreign tourists to the southern parts of Cebu City. “It will be a model for sustainable tourism. I’m sure everybody would love to see the design of Kenneth Cobonpue,” exclaimed Puyat.

Pasilong sa Naga is a partnership project with world-renowned Cebuano designer Kenneth Cobonpue. According to him, this is his first time to design a park for the local government.

Aside from Pasilong sa Naga, Cobonpue is also assisting the City of Naga in designing the second phase of the Naga Boardwalk.

“Pasilong sa Naga, which literally means “to find shade in Naga”, is a park I designed for the city of Naga, south of Cebu. The design is made up of interlocking rings that represent circles of life, nature’s way of taking and giving back to the earth. The rings vary in scale and turn into winding paths, elevated walkways, fountains, benches and rest areas as they loop around the park,”

As mentioned, the park will have a design that will feature a series of interlocking rings that will function as walkways that spiral into trees all around the park.

Cobonpue said that the interlocking rings will also represent the unity of Cebu’s politics and culture. In between the rings will be a fountain that park goers will enjoy. The park will also be dotted with ring benches under the shade of trees that will provide respite from the heat of the sun.

Since the project is aiming for a green space, Cobonpue says that no existing trees will be sacrificed during the development. “In fact, we need to add more trees,” he even said.

Now open to the public

The development of Pasilong sa Naga will hopefully become a ripple and start a wave of development projects that focus on green and open spaces that can be accessed by Cebuanos and visitors of the City in the future.

Pasilong Sa Naga is now open to the public with no entrance fee.

Aside from Pasilong, the two other attractions unveiled by the City were Museo Naga and the newly-renovated St. Francis de Assisi Community Stage.

Exact location: Just along the main highway of Naga City across the century-old baroque church of St. Francis of Assisi.

Naga City is 1-1.5 hour away down south from Cebu City. But may take up to 1.5 to 2 hours trip during rush hours. So if you plan to get there at night, might as well bring with you your extra patience and some food.

For commuters, you have two options:

If you’re bring your own car, just navigate via Waze or Google Maps and search for “Naga Plaza”. Naga City is in between Minglanilla (from Cebu City) and San Fernando (from Southern Cebu).