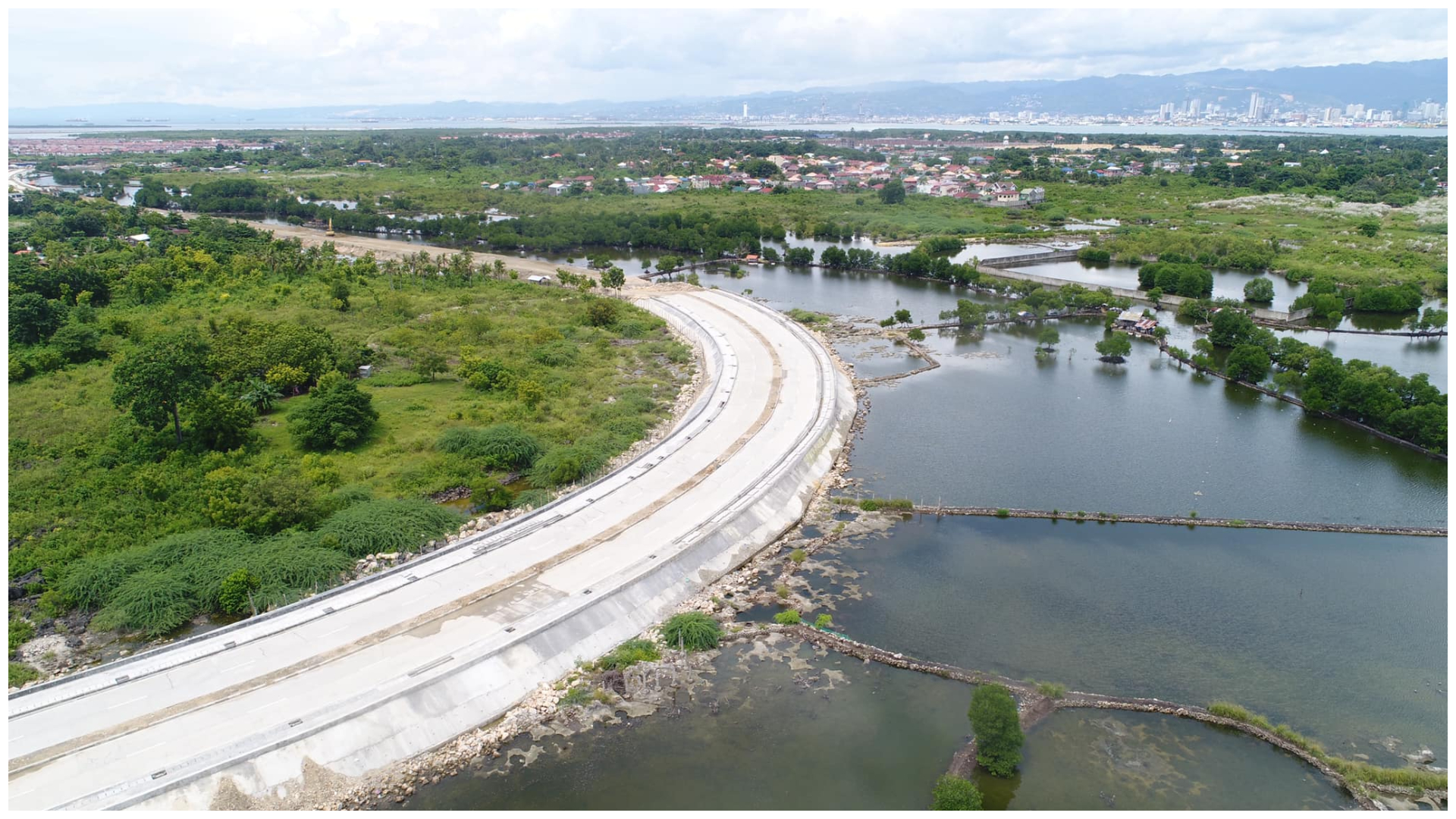 Pilipog-Gabi Coastal Road Project: An Important Supplement to the CCLEX

The town of Cordova in Mactan Island gets the spotlight for being one of the towns that will benefit largely from the newly completed Cebu Cordova Link Expressway (CCLEX), Cebu City’s most iconic bridge and the country’s longest bridge.

One important supplement to this development, the Pilipog-Gabi Coastal Road Project, is still currently in the works in the effort to make this part of Cebu more accessible with lesser hassle from the heavy traffic.

The Pilipog-Gabi Coastal Road Project is the road that will receive the traffic from the Cebu-Cordova Link Expressway (CCLEX) endpoint in Cordova. It starts from Barangay Pilipog just after the boundary with Barangay Babag 2 of Lapu-Lapu City and ends in Barangay Gabi, at the border with Barangay Suba-Basbas, also of Lapu-Lapu City.

The said coastal road (rock causeway) project is a vital segment of the Cordova Circumferential Road. This national road is complemented by provincial, municipal, and barangays that networks all barangays of Cordova except the island barangay of Gilutongan. In an inventory, Cordova’s road networks have a total stretch of 30,150 meters or 30.15 kilometers.

Aside from the Pilipog-Gabi Coastal Road Project, the town of Cordova has also implemented various infrastructure projects funded out of its local funds and/or from the national government and through public-private partnerships. These projects include Cordova RORO Port, Cordova Public Hospital, and San Miguel Socialized Housing Project.

The construction of the Cordova Coastal Circumferential Road has also commenced in the segments of Dapitan-Ibabao and Poblacion (Bantayan) – Catarman.

The Cebu-Cordova Link Expressway Project is a toll road linking Mactan Island to the rest of the Cebu province, complying with a high standard in regard to safety, comfort, and speed. This features a long-span high-level bridge that spans the navigable portion of the Cebu Strait, a viaduct to connect the main bridge over the tidal portion of the island, a causeway over the shallow area, minor bridges, and a roadway on an embankment.

This ‘third bridge’ is also aimed to decongest traffic on the two existing bridges. The heavy volume of traffic in Cebu is a long-time dilemma for both commuters and motorists every day, affecting their productivity and income.