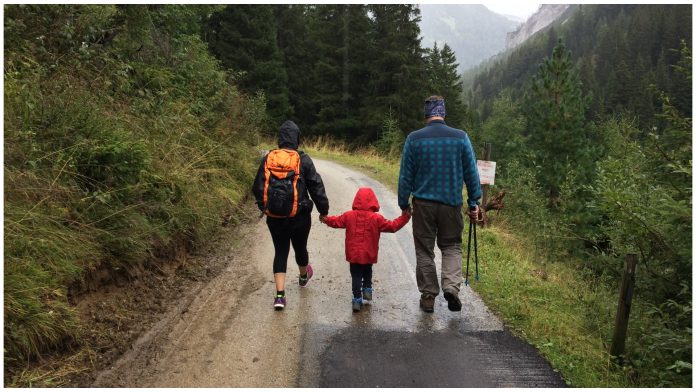 The Center for Disease Control and Prevention (CDC), together with the American Academy of Pediatrics (AAP) has released an updated list of guidelines identifying developmental milestones of children. Since its first release in 2004, this is the first ever update released by the renowned body in almost 20 years.

For those who don’t know, developmental milestones “are things most children do by a certain age,” says CDC. It offers “important clues about a child’s developmental health.” Most parents are familiar with these lists as they are discussed by their kids’ pediatricians during scheduled visits.

As released by CDC together with AAP, the checklist entitled “Learn the Signs. Act Early” provides specific milestones for children two months old up to five years old. Composed of 12 milestone lists, in this version, eight child development experts reviewed and updated the said list. The changes were made on recent research and findings about child development for the past two decades.

“The earlier a child is identified with a developmental delay the better, as treatment as well as learning interventions can begin,” said Dr. Paul H. Lipkin, a member of AAP Section on Developmental and Behavioral Pediatrics and Council on Children with Disabilities and assisted with the update as reported by CNN.

Dr. Lipkin also added the revision of the guidelines with expertise and data from clinicians in the field accomplishes the goal of identifying any developmental delays a kid might have. He also mentioned that the guidelines are not meant to cause unnecessary confusion among professional or even to the families.

Here’s a summary of the changes from the newly-released update:

The timeliness of the update with the ongoing COVID-19 pandemic is also noted, as some experts the pandemic might be affecting the development of children.

With now divided into four categories, which are social/emotional, language/communication, cognitive, and movement/physical, Parents,  a blog focusing on parenting content and tips, reported that the updated guidelines are controversial, particularly in the adjustment of fine motor skills.

Its article says, “About one-third of milestones like fine motor skills have been bumped up to older ages. Because of the setback, children may worsen their developmental delay, making it harder to provide early intervention, explains Jessica Hatfield, a pediatric occupational therapist for TheraTree Pediatric Therapy.

WHAT DOES THIS MEAN TO FILIPINO FAMILIES?

The Philippine Pediatric Society has yet to release any comment or statement regarding the update provided by CDC and AAP’s ‘Learn the Signs. Act Early’. As of this writing, the organization recommends maternal and childcare through First 1000 Days, their official position paper. This includes topics about nutrition, child-care rules and tips up to the child turns two years old.

“These aspects of parent-child relationship are not measured through milestones, but are crucial to children’s mental wellbeing,” she said.