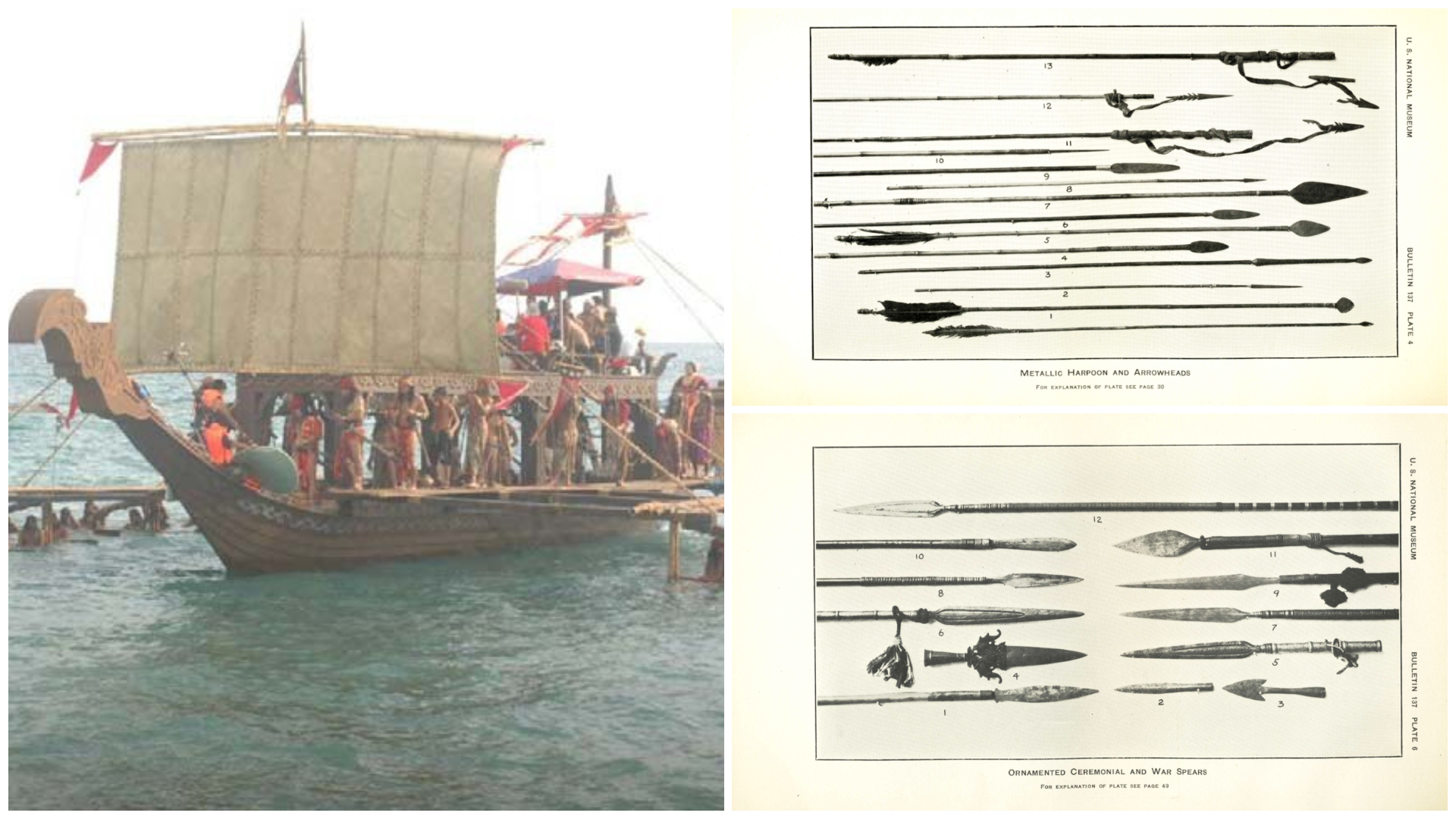 Cebuano Weapons Used During the Battle of Mactan

The battle of Mactan was a historical event that took place on April 27, 1521. 500 years later, it is still very relevant. After all, it defined the Filipino spirit of stubbornness to oppose foreign colonizers. Despite the advance weaponry used by the Spaniards against the Cebuano natives, our ancestors still won in the end. Thus, we are looking at all the tools used by our Cebuano ancestors as weaponry that led to their victory.

A weapon is defined as a tool designed to inflict bodily harm or physical damage, and the karakoa definitely fits that description. The karakoa is a large warship used by the native Filipinos most notably the Visayans, and this was used to transport Humabon’s men towards the Battle of Mactan. It was designed to carry hundreds of warriors to sea, which was very important in an archipelago.

According to Antonio Pigafetta, the Italian scholar who documented the events of the battle, the 1,500 warriors of Lapulapu carried with them various weapons including the kampilan. Pigfetta described the weapon as a “large cutlass which resembled a scimitar, only being larger”. It is a single-edged sword typically wielded with two hands.

Another weapon noted by Pigafetta which was used by Lapulapu’s men were bamboo spears, which has been argued by historians to be the bangkaw. It is also called the sibat, and is a Filipino word for spear. It is widely agreed that these spears were made from fire-hardened rattan and tipped with metal heads.

The most obvious one to be on this list would be the bows and arrows used by Lapulapu’s men. After all, Magellan was said to be killed by a poison arrow during the Battle of Mactan. This long-ranged weaponry has been used worldwide yet it has significance in this battle because this is what ended Magellan to his death.