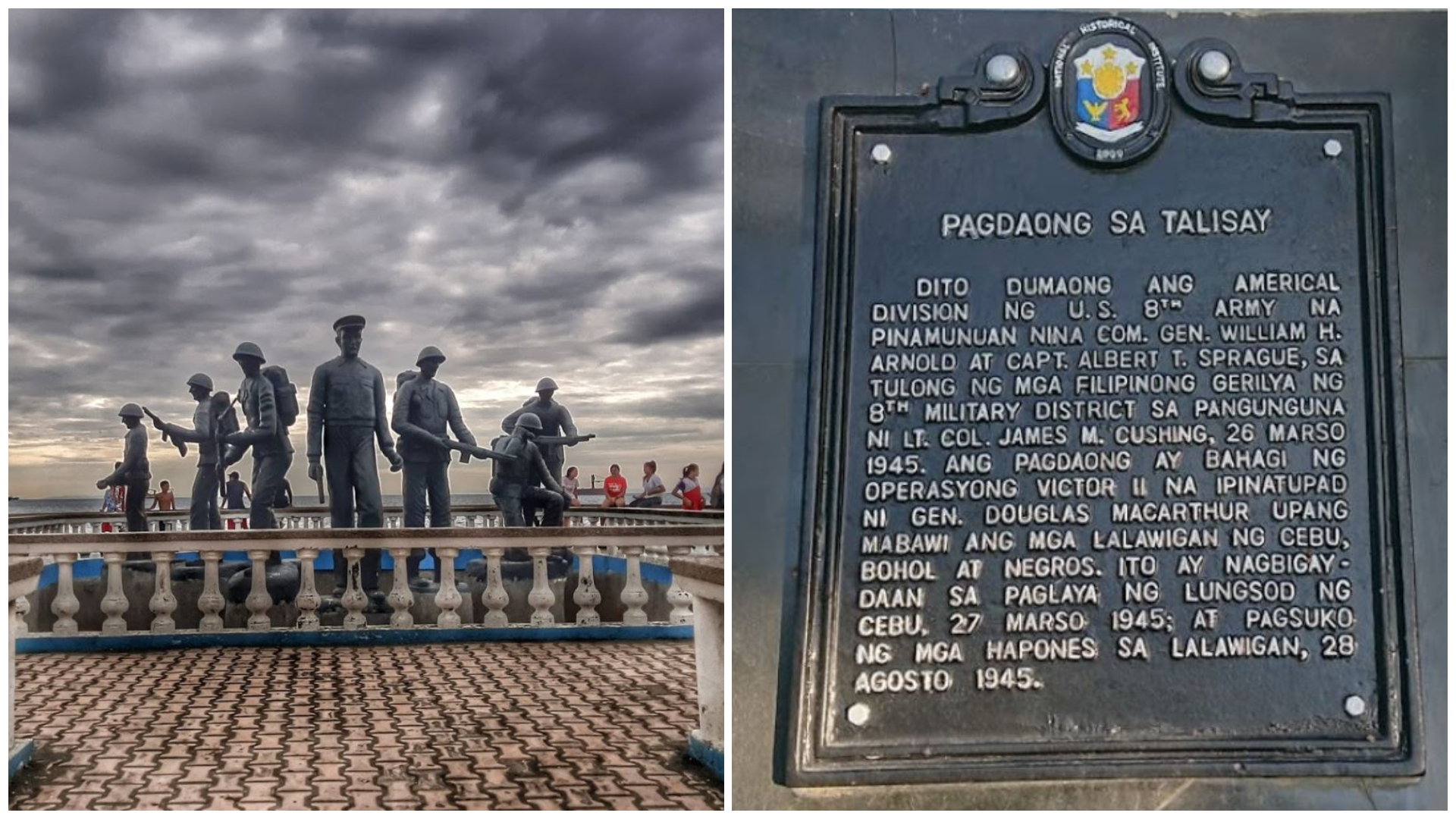 The people of Talisay City will soon witness the birth of a hub within the city that will boost its tourism, provide livelihood opportunities to Talisaynons, and will highlight the city’s contribution to the country’s rich history.

The Promenade and Heritage Park that will soon rise in Poblacion, Talisay City is deemed to become a world-class tourist destination in town. October last year when the Talisay Heritage Park was inaugurated, and construction of the phase 1 is currently on-going.

The total cost of the project is pegged at P100 million. According to Talisay City Mayor Gerald Anthony Gullas, there’s already P24 million allotted for the project with P12M of it coming from Cebu Provincial Office.

This project is considered as one of the major projects of the current administration and is aimed to tap the full potentials of tourism in the city. Talisay City is already recognized by tourists all around the Philippines as a town where the best-tasting lechons can be found, aside from Carcar.

Phase 1 includes the construction of a food court, improvements of the existing plaza and a boardwalk that would lead to the Liberation Park. Boardwalks have become a fast-rising attraction in coastal towns as these places allow visitors to take a leisurely walk and take Instagram-worthy photos while feeling the cold sea breeze.

Meanwhile, the construction of the multi-purpose building still in Brgy. Poblacion, Talisay is also currently on-going with an estimated budget of P12-million and is expected to be completed July 2021.

TALISAY CITY:  A LIVING TESTIMONY OF THE WORLD WAR II

For those who are curious, Talisay City formed a great part of the Philippine history during the World War 2. It served as the center of guerilla intelligence operations during this war.

The Talisay landing of American soldiers on March 1945 was preceded by a naval bombardment of the beaches along Tangke, Talisay to soften up Japanese positions, eventually clearing the island of enemy forces and neutralizing the Japanese.

To commemorate this historic victory, seven larger-than-life statues were built in the now called Liberation Park in Poblacion, Talisay City. It is to honor the Filipino and American soldiers who gave their lives to free Cebu from the Japanese Army. Accordingly, each statue costs a whopping P150,000. Later, the park was declared as a national historical shrine since it marks the landing of American forces in Cebu.

Talisay City is now an urbanized city but much of its areas are still doing farming and related industry as a means of livelihood. There are also those who do furniture, metal craft and garment manufacturing. Year 2000 when it was converted from being a municipality to a city.

Much of the commerce in this town takes place in Tabunok area, where you can see several public markets, commercial establishments, and strip malls.

Talisay City aims to be a must-visit tourist destination soon and the construction of the promenade and heritage park is a step closer to the realization of this goal.

BY COMMUTE: You can book a Grab or Taxi and set Poblacion, Talisay City as your destination but it can be costly. Alternatively, you can choose to ride on MyBus plying the Talisay-SM Seaside (via SRP or N. Bacalso) route or Talisay-Parkmall (via SRP or Imus) route.

BY CAR: Navigate with Waze or Google Maps and set your destination to “Poblacion” in Talisay City, Cebu. Parking space is available.