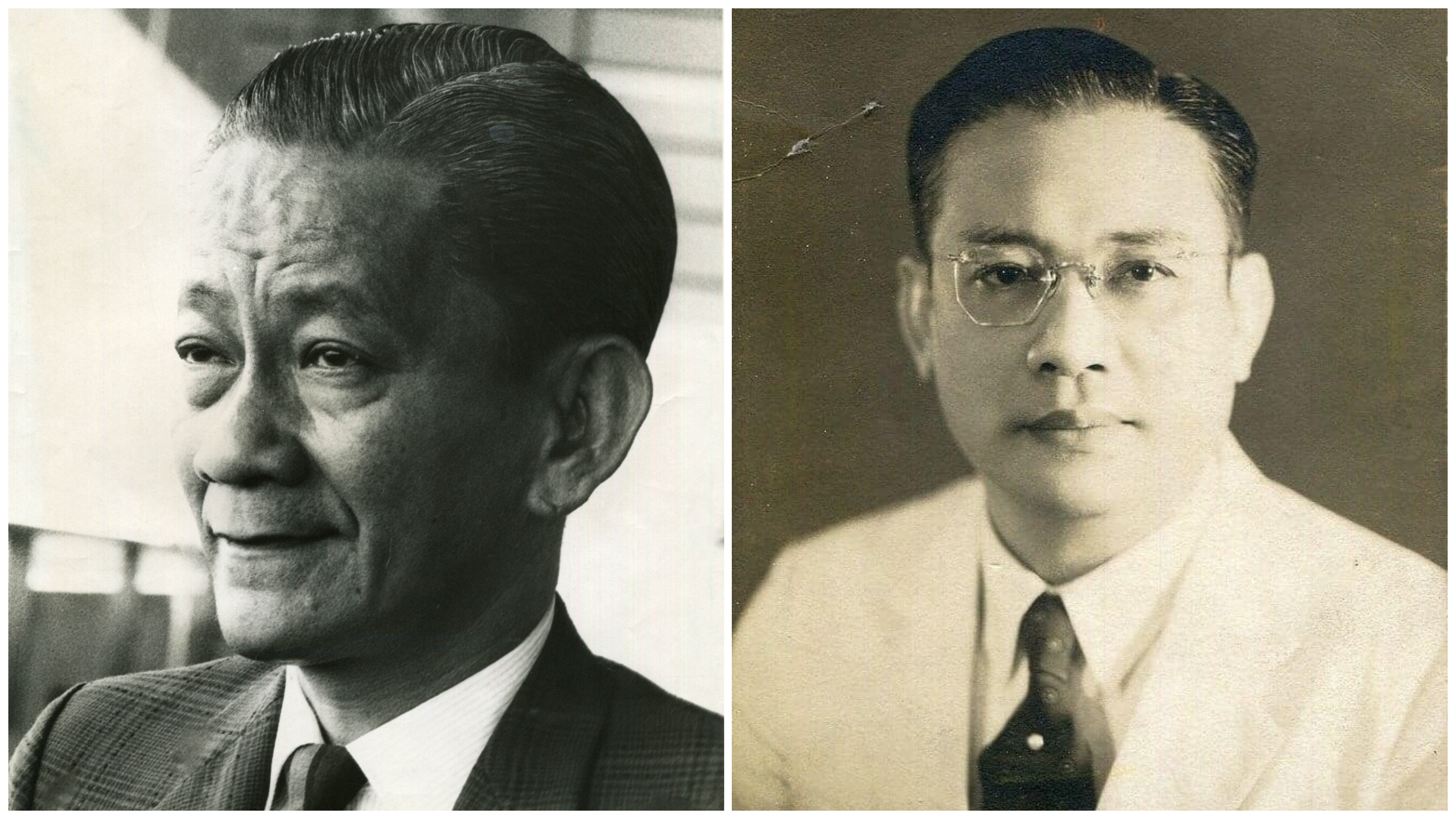 Notable Mayors of Cebu City & Their Works: A Brief History

Cebu City is a magnificent city rich with culture and history. In fact, it is actually the oldest city in the Philippines, being the first Spanish settlement and the nation’s first capital. Now, Cebu City is populated with skyscrapers left and right. You can have almost anything in the city as there are a lot of things readily available.

Want to have a party? Mango Avenue is right there for you. Want to go to the mall and ice skate? SM Seaside has their doors open for that. It even now has an oceanarium, making it a delight to live in.

However, this city did not just instantly turn into what it is now in a quick snap. It has been evolving slowly but surely with the help of its leaders, the mayors. Thus, it is appropriate to give credit where credit is due and appreciate what they have done for the city. Here are some of the most notable mayors throughout history.

For advertising inquiries, kindly directly email Sugbo.ph at [email protected].
Previous articleAdventures of the Deep: Freediving in Moalboal
Next articleCebu logs 26 new cases on May 3