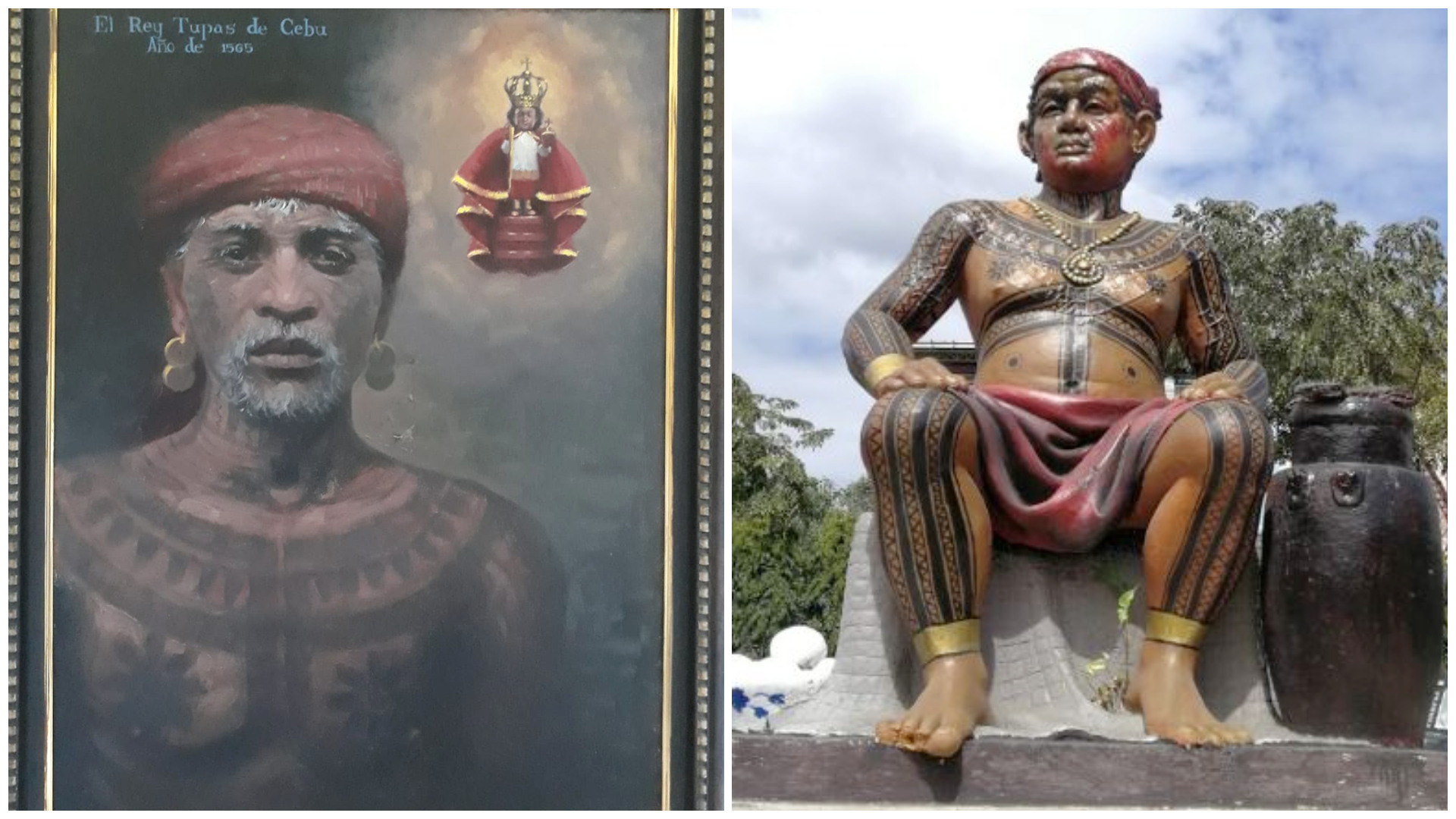 The Last Rajah of Cebu

The Battle of Mactan which occurred in April 27, 1521 concluded with the victory of the Cebuano natives. They successfully drove away the Spanish armada, defining the independence of the Philippines from Spain – at least for several years. In 1565, 44 years after they left defeated, they came back with a much stronger presence.

Miguel López de Legazpi, a Spanish navigator representing King Philip II of Spain, crosses the pacific and enters Cebu. He brought with him at least 500 soldiers because he knew what happened to Magellan after all. This man would later on became the first Governor-General of the Spanish East Indies, but focusing on his arrival to Cebu, he met with the last Rajah of Cebu, Rajah Tupas.

There are relatively few details known about Rajah Tupas. He was the Rajah then in 1565 and was the cousin of Rajah Humabon, the Rajah that sent Magellan to Lapulapu. Upon hearing the news that the Spanish are back at it again with the white supremacy, he supposedly sent all the civilians to the hills and fought against the opposition.

However, in the end, they lost the battle, and that was when, arguably, Cebu lost as a whole to Spain. The Spanish even told the Cebuano natives that they had long submitted to Spanish suzerainty. After the ordeal, Rajah Tupas and Miguel López de Legazpi enters a deal.

The Treaty of Cebu in 1565 was signed on June 4 between de Legazpi and Rajah Tupas. This treaty effectively made Spain the suzerain of Cebu, and thus began 333 years of Spanish rule over the Philippines. Historians characterized the treaty less of an agreement but more of an unconditional surrender.

According to historian William Henry Scott, the treaty was the “kind of prototype of the unequal treaties which western nations were to fasten on Oriental peoples for the next three centuries.”