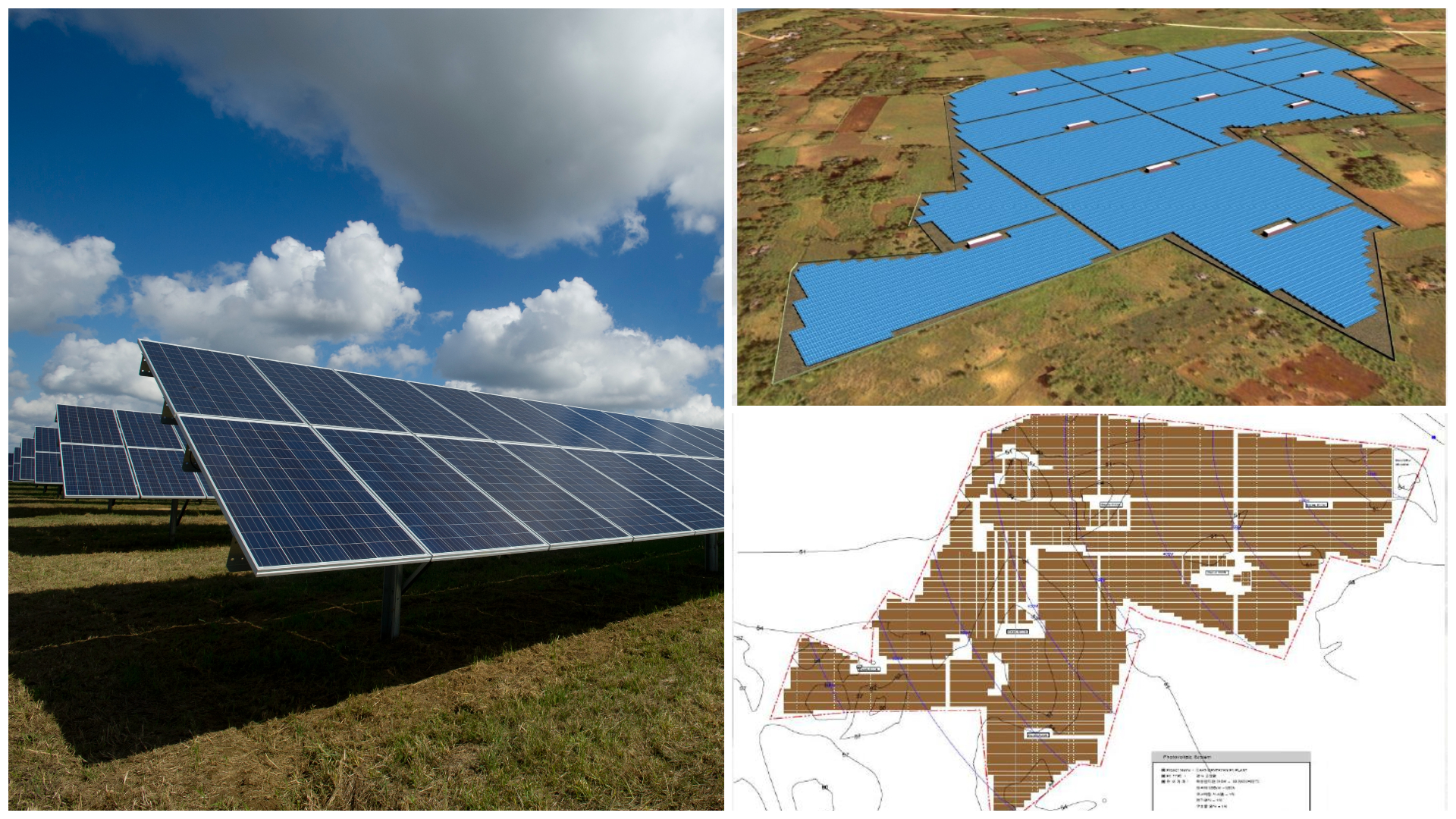 A Ray of Hope in Daanbantayan

Yolanda was one of the most devastating storms that struck the country and it washed away homes along with the future of millions of families.

In October 2014, barely a year after the storm hit the country, hope was delivered to the residents of Daanbantayan in the form of a promise.

The local government of Daanbantayan signed a memorandum of agreement with CeKo Solar, a Filipino-Korean company, to build a Solar Power Plant that will cover 25 hectares in Barangay Pajo and Barangay Tominjao. This power plant will bring an estimate of 300 jobs that will greatly help the families of the storm-stricken town recover from the tragedy.

The Solar Power Plant is a dual-purpose project that opens up opportunities for the town as well as solve its existing problems and help other nearby towns. One of the problems encountered by the people of Daanbantayan and Bantayan is the lack of power and stable electricity which causes frequent brownouts and power shortages.

The plant wouldn’t be a waste of space because the flat terrain that it will be built on is not viable for agriculture and has the perfect conditions to collect sunlight. Based on their evaluation, the area receives about 5 hours of direct sunlight every day. Moreover, this project will also become another stepping stone in the country’s pursuit for clean and renewable energy. The Solar Power Plant Project will not only benefit the residents of Daanbantayan but Cebu and the entire country as well.

The Solar Power Plant will be constructed using 80,000 solar panels, each with a lifespan of 30 years. These panels altogether will have a plant capacity of 25MW and are expected to generate about 43,800MW of energy per annum.

The goal of the project is to give the residents of Daanbantayan and the nearby towns access to a stable source of power and also provide an additional power supply to Cebu. CeKo Solar Farms Corporations initially invested P2.5 billion pesos for the project with plans to spend a total of P10 billion pesos and expand to provide a total of 100MW of power.

Before the construction of the Toledo Solar Power Plant, this was supposed to be the first power plant in Cebu and would have attracted many tourists to the town. The project was expected to be finished by June 2016 but was halted during January 2016. The project was halted for failing to meet the standards under the Milestone Approach and Renewable Energy Safety, Health and Environment Rules and Regulations. The project also faced delays because of financial issues. There are currently no further updates about the continuation of the project.