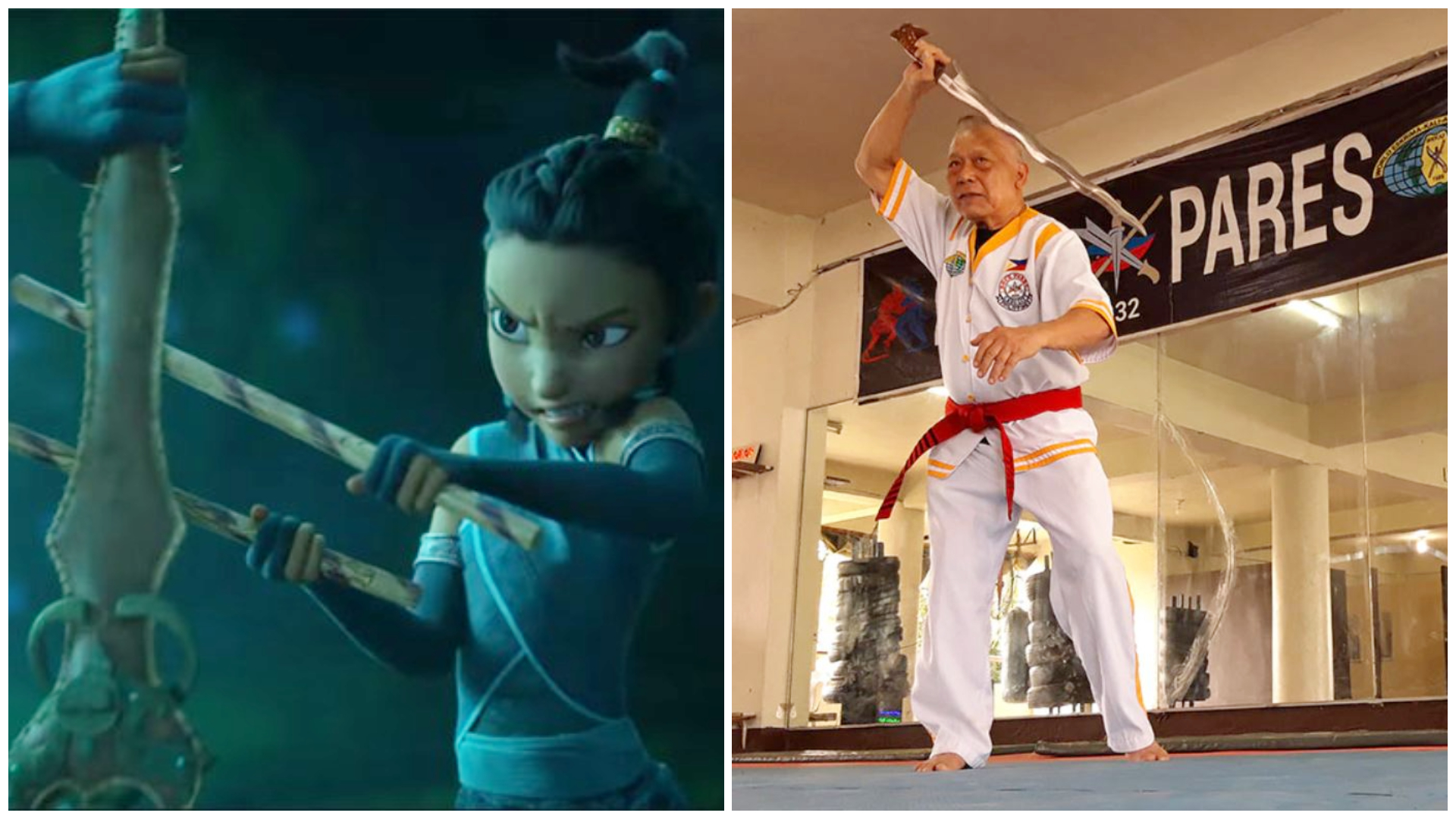 It is 2020, and many things have already changed and happened when compared to the previous decade. Now, the world is more accepting of people of every orientation and every nation.

Disney has its fair share of progressiveness as they have been releasing movies that represent all different types of people, such as Moana in 2016 that represented Polynesian culture. This time, many are excited for Disney’s next film, which features a Southeast Asian warrior named Raya.

The film was reported by The Hashtag Show way back in 2018 with the title “Dragon Empire”, but in August of 2019, Disney officially revealed the upcoming film during their D23 Expo. This year, Disney released trailer footage about the film and many are happy to finally see some Southeast Asian representation.

The story centers around Raya, who is in a quest to search for the last dragon 500 years after the dragons sacrificed themselves for humanity against sinister monsters ravaging the land. Her quest starts as these monsters have risen once again to torment the lives of humans, and it is up to Raya to find the last dragon to save them all. Of course, we can expect some sort of twist and a deep and heartfelt message within the movie, as this is Disney we are talking about.

While many people are talking about the Southeast Asian representation, there are also a lot of people noting something remarkable in the trailer footage. Raya’s choice of weapons is actually a Filipino martial art weapon from Arnis, also known as Kali or Eskrima. Arnis is a Filipino martial art form that emphasizes weapon-based fighting. The weapons used in the current martial art uses sticks but these can be interchanged with knives and bladed weapons depending on the usage.

Arnis has a rich history in the Philippines, but has quite the few historical records due to the art being practiced by commoners back in the day. This fighting style can be traced back to the times of conflict between tribes and kingdoms of the country, when the Spanish colonization was not yet present. It is said that the style may have come from different countries such as India or Malaysia, but the fact remains that the Arnis fighting style became a reliable and terrifying one.

Back when Magellan discovered the Philippine Islands and arrived in Cebu, he was welcomed by the Rajah Humabon, the Rajah of Cebu at the time. As we all already know, Magellan was able to baptize the tribe into Christianity, but many historians claim that Rajah Humabon actually let them baptize his people so that he can strike a deal between them, in which he requested Magellan to slay his rival Lapu-Lapu. Of course, we already know what happened here, but the interesting fact is that many historians also claim that Lapu-Lapu utilized Arnis as his fighting style using bladed weapons.

There are also many more claims of Arnis use in the Philippine history, like how Arnis was supposedly used by local assassins hired by the Spanish to put down revolts or how Arnis was utilized by the revolutionaries fighting in the Philippine revolution, but we can leave it at that and find these interesting easter eggs by yourself. The fact that Raya and the Last Dragon used this fighting style is a notable nod to a historical art form represented in modern day cinema.