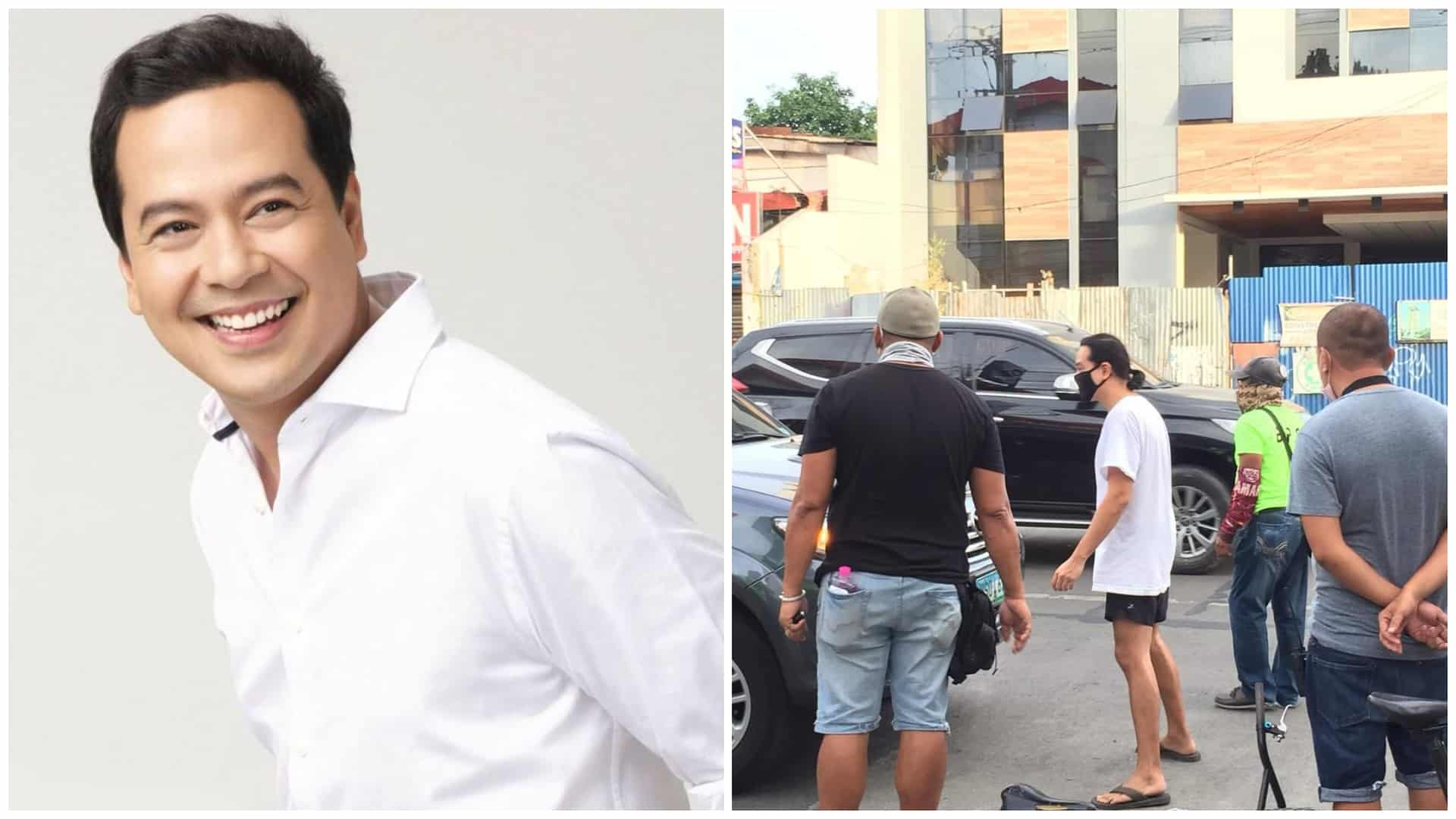 Remember the article about John Lloyd Cruz talking to a barangay official of Guadalupe about his plans on giving vitamins? He’s done it.

On a Facebook post of The Freeman, the oldest daily newspaper of Cebu, Cruz was seen donating boxes of medicines in Cebu City as promised. He’s given away vitamins for the kids and COVID-19 frontliners of Brgy. Guadalupe.

Wearing a white shirt, black shorts, red cap, and a surgical mask, the actor was seen personally delivering his donations to the Barangay Hall.

Few days before this, the actor was also seen processing his Travel Authority certificate in the said barangay as he plans to travel back to Manila in June.

Thanks, Lloydie! You’re truly a man of your words.