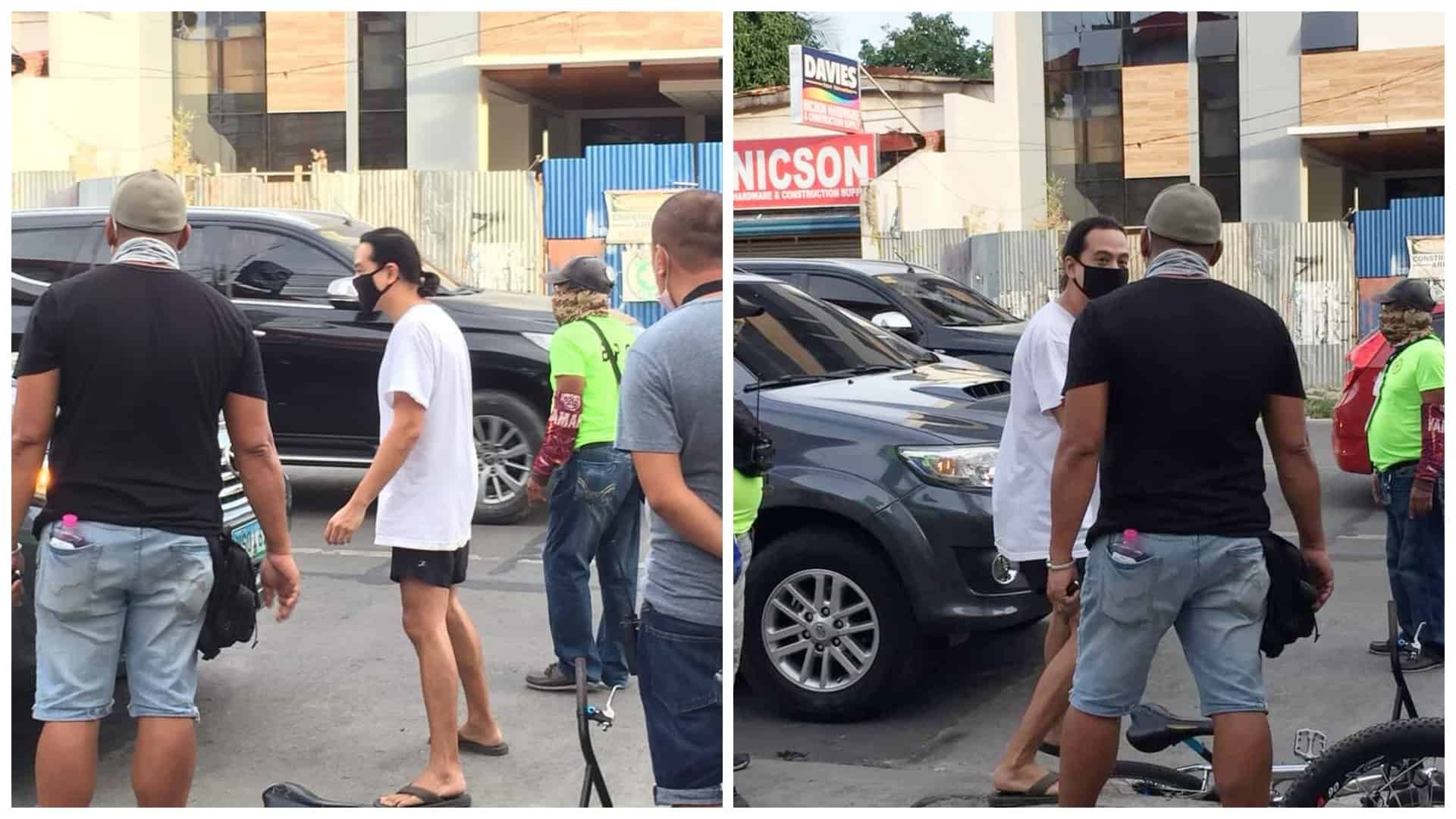 Spotted: John Lloyd Cruz in Guadalupe, Cebu City asking how he can help

If you think you have gotten enough of John Lloyd Cruz during the IG live, think again.

Kapamilya actor John Lloyd Cruz was seen along the streets of Brgy. Guadalupe, Cebu City. He was spotted talking with Brgy. Captain Michael Gacasan to ask ways on how he and Unilab could help amid the COVID-19 crisis.

Cruz, as remembered, had a talk with Bea Alonzo, her then onscreen partner, about the CoVID-19 pandemic during their IG live. He has been reportedly providing vitamins to those who are in need in Guadalupe.

Cebuana Ellen Adarna, ex-girlfriend of the actor and mother of his son, recently revealed during her IG Live the co-parenting setup after their break-up.

According to Ellen, their son Elias stays with her in Cebu but “sleeps over his dad’s place twice a week because we co-parent.”