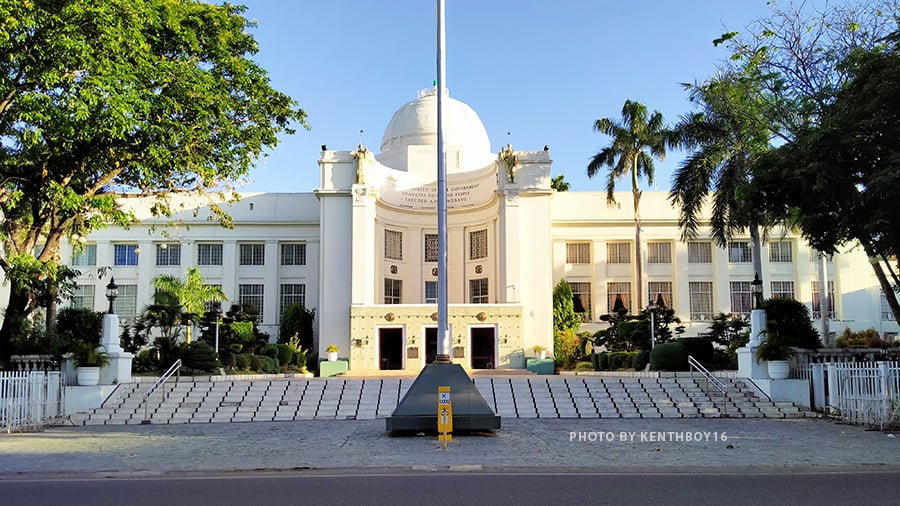 Crime rate in Cebu drops by 70% under ECQ

The province of Cebu is more peaceful now than ever before, due to the quarantine and the vigilance in the barangay level, down to sub-villages called ‘sitios’ and ‘puroks’.

An enormous drop of 70% in the crime rate is a feat indeed.

“We owe this to the efforts and various initiatives on security in the barangay level”, according to a report by Police Regional Office 7 Director Brig. Gen. Albert Ignatius Ferro.

Some of the initiatives for security are barriers placed at the sitio level, with logbooks on people who enter their areas and barangays having extensive monitoring on new arrivals within their territories.