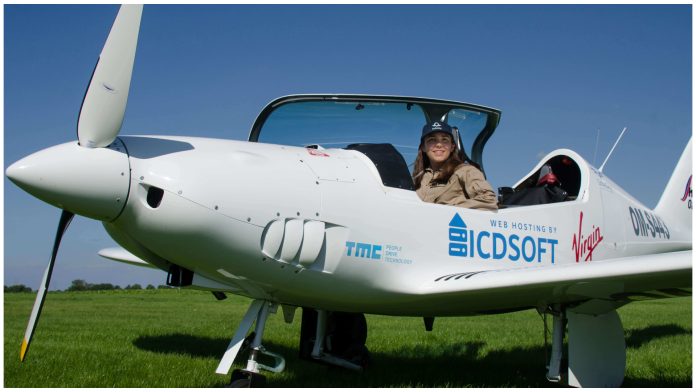 Get to know the Youngest Woman to fly the world

At just the age of 19, Zara Rutherford has flown around the world solo becoming the youngest woman to do so.

This young pilot who has a dual British-Belgian nationality flew above 41 countries spanning over 52,000 kilometers (32,300 miles) and landed at Kortrijk-Wevelgem Airport in western Belgium.

Plagued with challenges like weather, visibility, visas, and unscheduled landing she persevered and completed her journey in making history.

She broke two Guinness World Records and beat the record held by American Shaesta Waiz, who was then 30 as she made her flight.

Greater visibility for women in aviation

Zara shares on her personal website that she wants to inspire others and encourage girls and young women to pursue their dreams and promote aviation and STEM-related careers (science, technology, engineering, mathematics).

“With my flight I want to show young women that they can be bold, ambitious and make their dreams come true.”

For advertising inquiries, kindly directly email Sugbo.ph at [email protected].
Previous articleCebu logs 1,245 new cases on January 26
Next articleWhat are Satellite Phones and where to buy them