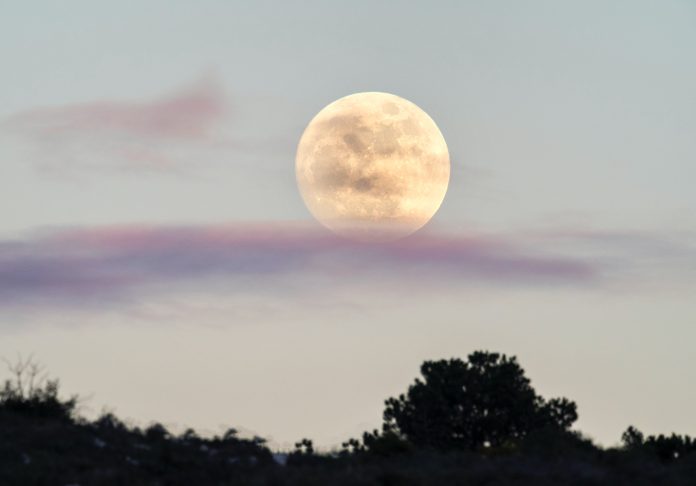 ‘Worm Moon’ may be visible in Cebu this Thursday, March 17

To the selenophiles, get ready for the full worm moon happening this Thursday afternoon, March 17.

For March’s full moon, we don’t have to wait a little longer as it’s said to have the peak illumination at 2:20 AM (Philippine time) on Thursday, according to the Old Farmer’s Almanac.

In case you miss the worm moon the first time, there’s a chance you’ll see it again around the same time, as the moon will be full for nearly three days, from Thursday to Saturday.

Why is it called the Worm Moon?

This name is traditionally thought to refer to the earthworms that appear as the soil warms in cold climates.

Another explanation: Captain Jonathan Carver, during his travels in the 1760s, wrote that this Moon name refers to a different sort of “worm”—larvae—which emerge from the bark of trees and other winter hideouts.

The next full moon is the Pink Moon, which is slated to appear in the sky on Sunday, April 17.