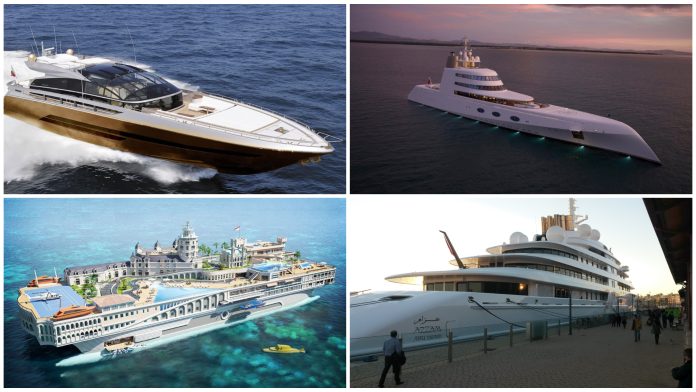 We don’t even have millions or hundreds of thousands to spare but there is a list of luxurious yachts that costs billions. Here we are only going to elaborate on the top three on the list of the Most Expensive Yacht in the World.

‘History Supreme’ which costs $4.8 billion or PHP 240 billion, has been revealed to be the most expensive yacht in the world. Yes, that is a no laughing amount with it being 100 feet long and covered in 100,000kg of gold, platinum, and jewels. It sure looks as expensive as it costs.

Here are the Top 5 most expensive yachts in the world:

All these luxury makes us a little bit jealous and will definitely make us feel rich if we ever get the chance to ride one of them. The important question is would you dare to ride?