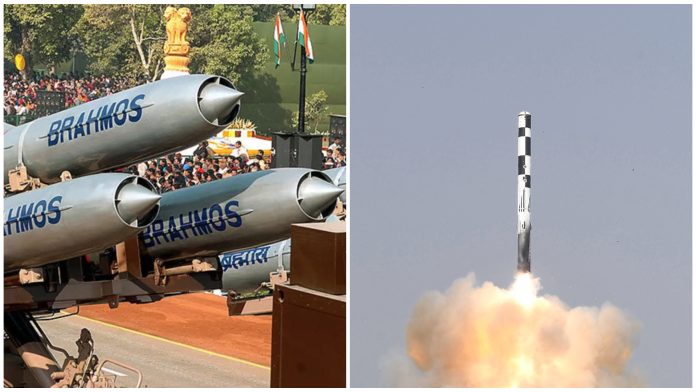 The Philippines’ arsenal is about to get an upgrade as it buys itself a cruise missile! Yep, you heard it right.

Defense Secretary Delfin Lorenzana posted on Facebook on January 14 about the details of the purchase.

The cruise missile was developed by BrahMos Aerospace Private Ltd., which is a defense joint venture run by Russia and India.

After deals with the government of India, the purchased missiles are set for the country’s coastal defenses, which is perfect considering our nation is an archipelago surrounded by seas and oceans.

According to various sources, these missiles are currently the fastest in the world, reaching speeds of 2.5 mach.

Remarkably, that is over twice the speed of sound! It also has a long-range, reaching targets up to 400 kilometers.

Along with the purchase are batteries and the necessary training to operate them, bundled in a package known as the Integrated Logistics Support (ILS) package.

Upgrade for the Philippines’ coastal defense

Lorenzana expects the missiles to arrive within a year, and in his post is a scanned document of the Notice of Award directed to BrahMos. Furthermore, he states:

He then discloses that the deal was conceptualized as early as 2017, and the Office of the President gave their approval for its inclusion in the Horizon 2 Priority Projects three years after, which is 2020.

He stated that it will enhance the nation’s capability to defend itself. He noted:

“The (Shore-Based Anti-Ship Missile System Acquisition Project) is a big capability enhancement for the end-user.”

According to a report from The Diplomat, India is far from penetrating the global defense market as a supplier.

In the previous years, India has solely depended on other countries for weapon manufacturing. Thus, it has not developed itself as a supplier.

Now, thanks to BrahMos, the joint venture between them and the government of Russia, they are able to sell cruise missiles to other countries.

Philippines’ purchase of these missiles will help them in their economy and position as a weapons supplier.

Neighboring countries of the Philippines such as Vietnam and Indonesia are also eyeing them, expressing their interest in buying some for themselves.