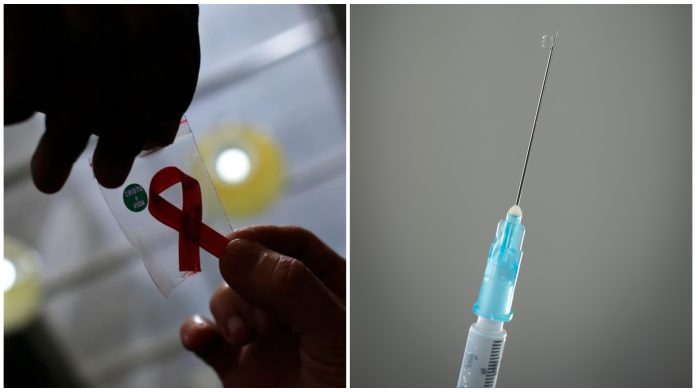 A leukemia patient in the United States has become the first woman and the third person to date to be cured of HIV after getting a stem cell transplant from a donor who was naturally resistant to the virus that causes AIDS.

According to a report from Reuters, the case of a middle-aged mixed-race woman, presented in Denver at the Conference on Retroviruses and Opportunistic Infections, is also the first to use the umbilical cord blood, a newer strategy that could make the treatment more accessible to more individuals.

The patient has remained in remission and clear of the virus for 14 months since getting cord blood to treat her acute myeloid leukemia, a cancer that develops in blood-forming cells in the bone marrow, without the need for potent HIV medications known as antiretroviral therapy.

“This is now the third report of a cure in this setting, and the first in a woman living with HIV,” Sharon Lewin, President-Elect of the International AIDS Society, said in a statement.

This case is part of larger U.S.-funded research led by Dr. Yvonne Bryson of the University of California Los Angeles (UCLA) and Dr. Deborah Persaud of Johns Hopkins University in Baltimore. Its goal is to monitor 25 HIV-positive persons who receive a stem cell transplant from umbilical cord blood for the treatment of cancer and other serious illnesses.

The transplantation of HIV-resistant cells, according to the study, is a crucial component of the success. The report also “confirms that a cure for HIV is possible and further strengthens using gene therapy as a viable strategy for an HIV cure,” Lewin said.