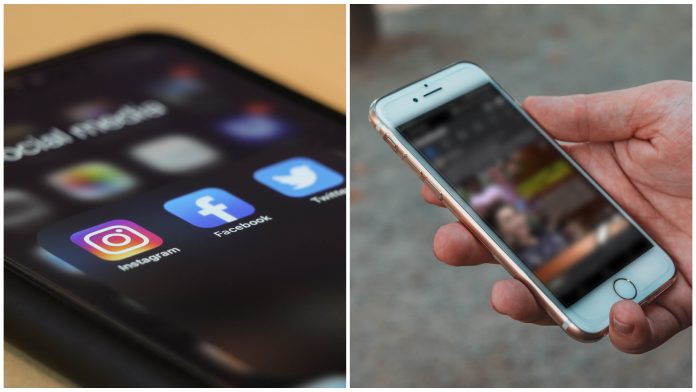 How to turn off political ads in your Facebook News Feed

With only a few months remaining before the May 2022 elections, political strife in social media is getting intense more than ever. From lengthy articles to cheap memes, politics is certainly an omnipresent topic in social media outlets, especially Facebook. If you wish to take a break from political ads on your news feed, then here’s some good news for you.

Facebook recently announced that users have now the option of turning off political ads on their feeds, including on Instagram.

This means that people can now turn off any social issue, electoral, or political ads as long as they have the “Paid for by” disclaimer on these posts.

It can be recalled how Facebook was under fire last 2016, particularly during the 2016 US presidential election. The tech giant has been criticized for its lax policies in terms of limiting political misinformation, where critics have stated that this irresponsibility resulted in the compromise of the nation’s democracy.

In the Philippines, the spread of misinformation and fake news is very rampant, and it goes beyond Facebook and Instagram. Tiktok, YouTube, and even Twitter are being used by politicians to sling virtual mud to their political rivals. Unfortunately, many Filipinos fall for fake claims.

Tech giants like Facebook have since then made improvements tackling this issue. Despite this progress, Facebook’s new policy of turning off political ads is opt-in, meaning you still have to follow a series of steps to achieve this.

So, here’s a step-by-step guide on how to turn off those political ads both on Facebook and Instagram:

Or through a political ad in your Facebook feed

Or through a political ad in your Instagram feed