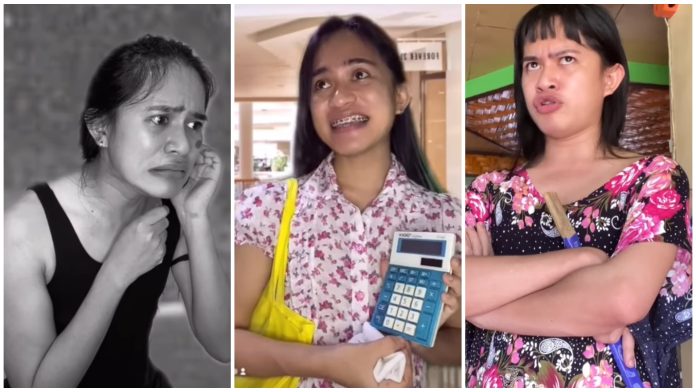 Ay Okay! Get to know Telma, the Famous Bisaya TikToker

If you’ve never heard of the familiar statement “ay okay” in the familiar voice of Telma then apparently you’ve been living under a rock.

To the Bisaya community, Telma has become our happy pill every time we open tiktok or any other social media with her witty, funny and very relatable contents.

We know him as Telma but did you know that his real name is Jaime Onod and that he is a teacher.

His humor is anchored on simple daily life experiences. He is also a fan of the OG comedians Redford White-Babalu-Bayani Agbayani.

He started making videos at the start of the pandemic due to boredom with no expectation to have such great number in following and was already satisfied if he could have 100 ‘Haha’ reactions. As of this writing though he now has 1.2M followers on Tiktok.

Telma is his Lola’s neighbor who is noisy and always nagging who became the inspiration for his online persona.

His “Ay Okay” line that he is known for is really his usual response when he talks to his friends, just delivered differently when it comes to the tone.

Jaime also believes in quality over quanatity in delivering contents as well as being a responsible content creator as to his audience in particular children.

“Just better yourself, focus on you”

Critics and bashers are also part of rising to the top and Jaime deals with it just by going back to his purpose which is to entertain and spread happiness to people.