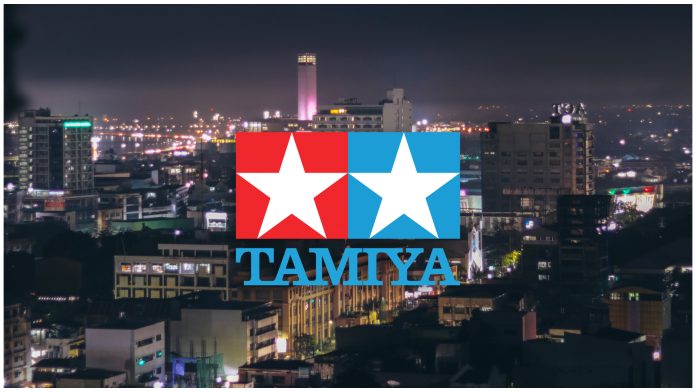 Tamiya Philippines Inc., a subsidiary of the Tamiya Group of Japan, has announced a P1.5 billion expansion at Cebu Light Industrial Park.

The company that makes plastic models, printing, and packaging just broke ground on a new factory that will boost local production.

According to the company, the new factory would increase output by 5% over three years and increase capacity by 20% depending on demand. The company’s Cebu operations export $23 million worth of goods.

With a share of 65 percent, Japan receives the majority of the output. The United States accounts for 12% of exports, Germany for 10%, the United Kingdom for 7%, Thailand for 2%, and Hong Kong for 2%. The remaining 4% is made up of other markets.

[email protected]
Previous articleFilipina fruit picker in Australia earns up to P226K per month
Next articleSoon to rise: Ashana Coast Residences in Liloan by Contempo