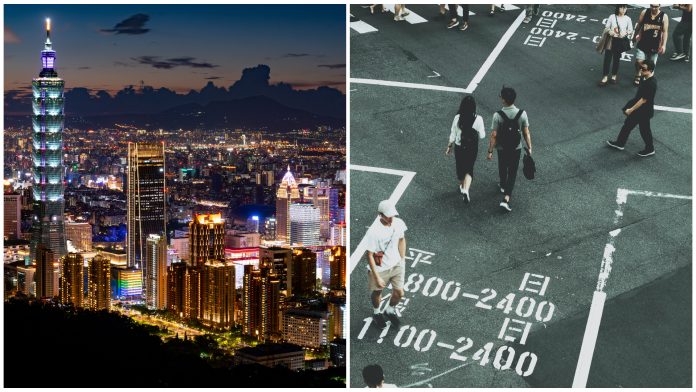 Well, it seems like more and more countries are accepting a mass number of immigrant Filipinos all over the world.

The latest which is Taiwan having recently passed a law allowing migrant workers to become permanent residents.

This action is prompted by a shortage of skilled workers there.

When this is implemented, there will be about 35,000 overseas Filipino workers (OFW’s) in Taiwan that can be eligible to become permanent residents of the island based on an official.

The new law is set to be implemented in April as said by Philippine labor attaché in Taiwan Cesar Chavez. He says there are still no full detailed guidelines yet but initial guidelines to apply for permanent residency states that:

Calculating those two, it will take the entire process up to 11 years.

Eight-five percent of OFWs in Taiwan work in the manufacturing industry while the remaining are mostly domestic workers, according to Chavez, noting that most workers usually stay for about 12 to 14 years.

To sum it up you need to have the number of years working in Taiwan, have the salary condition met and also have a proficiency in the Chinese language to be able to apply for permanent residency. Aside from those, prepare all your professional skills training certificates from government-approved training courses as they are also required.

Though it’s a long process, once a worker has been granted permanent residency, they will be able to bring their families to the island so it’s definitely worth the wait.