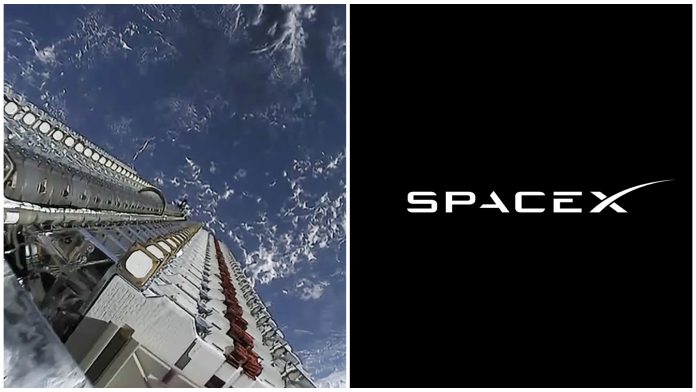 SpaceX’s Starlink may offer ‘satellite internet’ in the Philippines

The Department of Trade and Industry (DTI) confirmed on Monday that the Philippine government officials met with Elon Musk’s SpaceX last November 16, 2021 to discuss Starlink’s possible expansion to the country.

The meeting intended to discuss “Starlink’s plan to establish a Philippine-registered business that will be a wholly-owned subsidiary of SpaceX Exploration Technologies Corp.”

SpaceX is said to be planning to deliver satellite internet services and broadband connectivity to remote areas in the Philippines that are typically inaccessible to traditional internet service providers.

“With the entry of Starlink into the Philippines, high-speed satellite broadband connectivity is expected to be delivered to customers nationwide, specifically in areas where connectivity has been a challenge,” Department of Trade and Industry (DTI).

Ceferino Rodolfo, Trade Undersecretary and Managing Head of the Board of Investment (BOI), said that following the ratification of the Public Services Act (PSA), which eases restrictions on foreign ownership of satellite internet services in the country, a series of follow-up online meetings were held since December.

Starlink is a SpaceX subsidiary that uses low-orbit satellite technology to deliver an internet connection to the Earth. In May 2019, Starlink deployed 60 operational satellites. The company was launching up to 60 satellites at a time since then, and as of February 4, 2021, it launched a total of 1,085 satellites. Its goal is to deploy 1,440 satellites to provide near-global service by late 2021 or 2022.

HOW MUCH DOES THE SERVICE COST IN THE PHILIPPINES?