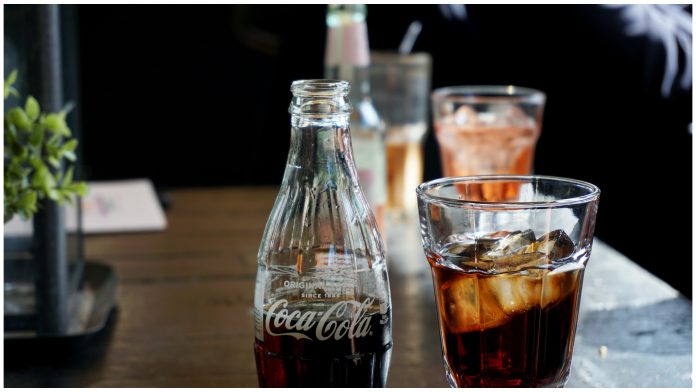 These are words and phrases that we can now often hear and didn’t even believe at first when all the stores were saying them. Like how? There have always been sodas everywhere and anywhere available for us.

But the shortage has been felt in the Philippines most especially in the VisMin areas.

Now, there are a lot of speculations out there like the companies withholding the supplies and pricing might go up and many more.

So, we think it’s time to have an explanation about it and we asked the people from the manufacturing industry and industrial consumers themselves.

Here are the two main reasons for the lack of soda products in VisMin.

Sugar syrup is a main ingredient to our favorite soda drinks so for this to be absent is a big no. The lack of sugar supply applies for the whole country. The Sugar Regulatory Administration (SRA) said the shortage is due to several factors such as:

The SRA now stresses that sugar supply will last only until August this year if a concrete solution is not made.

Carbon Dioxide gas or CO2, if you are not aware, is the one that gives that kick that you want in your soda drinks. It’s what make them a soda.

The production of sodas did stop for a while in VisMin and maybe some manufacturing plants are still not operating due to some problems being fixed in their usual suppliers. Some have found other suppliers so this shortage problem might be more manageable than sugar.

Speaking of carbonated drinks. Luckily for beer lovers, beers will not be in shortage in Vismin as they have their own CO2 production.

Anyhow, ingredient shortages are increasing in the Philippines which threaten our food security and we can all agree to have seen and felt it in our everyday life, recently.