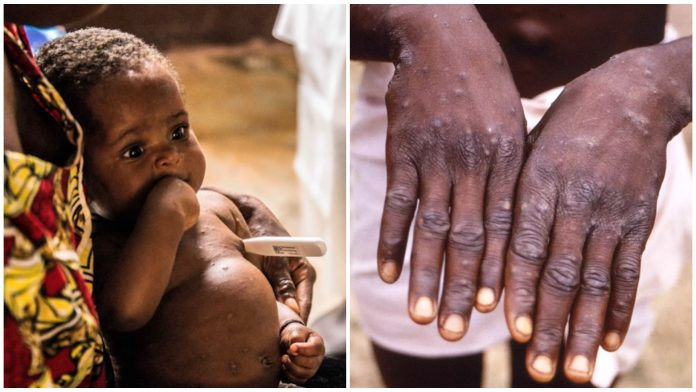 It seems like there is another virus that we should be looking out for as the rare and unusual monkeypox which was first discovered in 1958 had another outbreak for 2022.

Monkeypox first occurred in colonies of research monkeys hence the name and the disease is often found in Central and West Africa.

According to the World Health Organization website, in May 2022, multiple cases of monkeypox were identified in several non-endemic countries which means that it is having an outbreak in countries that the disease isn’t regularly found.

Monkeypox cases are now being investigated in the United Kingdom, United States, Canada and Australia, as well as new cases in France, Italy, Sweden, Spain and Portugal.

The sudden surge of cases has prompted concern from public health professionals around the world. On Wednesday, the World said it was sending

“Monkeypox usually does not occur globally,” Dr. Anne W. Rimoin, a professor of epidemiology at the UCLA Fielding School of Public Health said and further described it as a “rare and unusual occurrence.”

According to WHO transmission occurs:

The main disease carrier of monkeypox is still unknown, although some experts suspect African rodents play a part in transmission, the CDC said.

Signs and symptoms of monkeypox

You’ll experience flu-like symptoms like fever, headache and have swollen lymph nodes. Also there is back pain, aching muscles, extreme lack of energy.

A rash can develop mostly concentrated on the face, soles of the feet, oral mucous membrane and on genitals, and the lesions will progress from a flat base to filled with clear fluid to yellowish fluid same with regular small pox.

Painful and itchy they will eventually become scabs and fall off. Its symptoms will last for 2-4 weeks.

With it being an old virus, a vaccine developed against smallpox has already been approved for monkeypox, and several anti-virals are also effective.

Although most people recover from the virus, it can be dangerous and fatal in some cases according to experts.