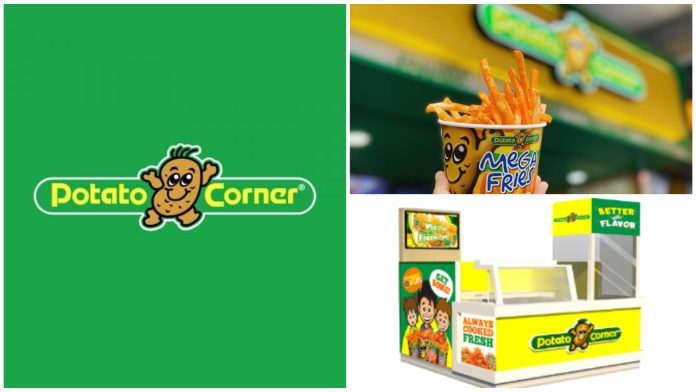 Learn How to Start a Potato Corner Franchise

It’s probably one of the things you look forward to when going to a mall, especially to the cinema. Having a bite of the famous Potato Corner fries is definitely a treat, whether just casually enjoying it while chilling at the food court or taking it as your ‘movie munchies’ while in the theatre.

Launched in 1992 by Cinco Corporation, Potato Corner is one of the Philippines’ famous first food carts which serves flavored French fries. Potato Corner has been one of the leading pioneers in the food cart industry, with both kiosk and counter-type businesses in the Philippines. With more than 200 outlets nationwide (70% of which are franchise-operated), Potato Corner is definitely here to stay, as markets predict that the business will steadily grow. One indicator is that the business managed to expand abroad.

So, if you’re interested to be part of Potato Corner’s family of entrepreneurs, here’s a detailed list of the franchise packages the famous snack company offers:

-for school canteen only

-suitable as a dining establishment itself

The following are inclusive to any franchise packages: