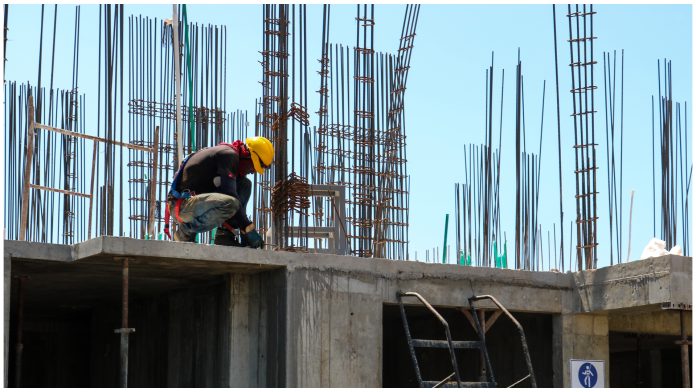 This P31 increase is considered to be the highest in Region 7 since 1989 where there was an increase of P25.

According to the press release by the DOLE, under the new order the following changes on minimum daily wage will apply on two industry classifications Non-Agriculture and Agriculture/Non-Agriculture with less than 10 workers combined.

Agriculture/Non-Agriculture with less than 10 workers combined

There is also good news to our helpers at home as the RTWPB-Central Visayas also approved an increase of P500 for domestic workers or “Kasambahays” in Central Visayas.

As stated by Undersecretary and DOLE-7 Concurrent Head, Victor A. Del Rosario, this new wage order will be submitted to the National Wage and Productivity Commission (NWPC) for review and shall take effect 15 days after publication in a newspaper of general circulation.