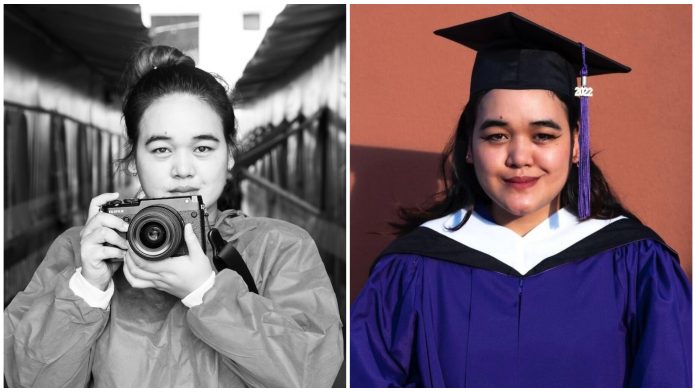 “I am an artist. I always have been and always will be an artist in service because I am not my circumstances.”

She is a world-renowned photographer known for her powerful, subtle, and intimate images of our Filipino migrant workers all over the world. Her photos have even been featured in New York Times and CNN.

Bacani is surely an inspiration not only for what she put out in to the world but also for the journey of how she got there.

She was an OFW herself, working as a domestic helper and nanny in Hong Kong along with her mother. Her moment came when a Filipino photographer Rick Rocamora “discovered” her black and white photographs online.

Then, NYU saw great potential in her and offered her a scholarship for a Master’s program even without a college degree.

“I am a graduate of Masters in Arts and Politics at New York University. Even without a college degree, NYU took a chance on me. I am a scholar and grateful to people who paved the way for me to dream, who saw my potential and extended their generosity,”

As a street and documentary photographer, Bacani is a recipient of several prestigious recognitions:

She had her work cut out for her as it was never easy especially with her skipping an academic degree but nevertheless, she described her time at NYU as a fun and humbling experience.

For advertising inquiries, kindly directly email Sugbo.ph at [email protected].
Previous article
This PH Law allows correction of Typographical Errors within the birth month
Next article
10 Most Interesting Things that happened in the Johnny Depp vs Amber Heard case