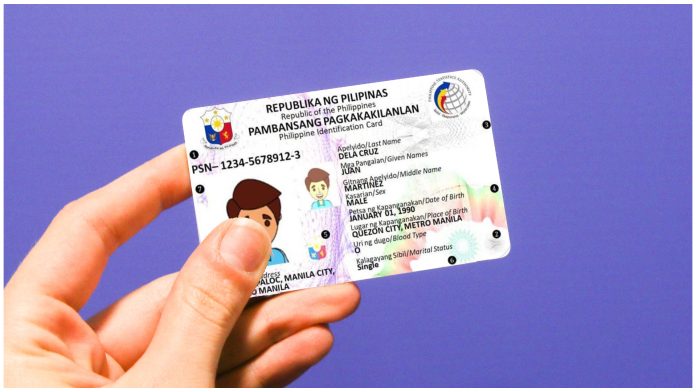 The delivery of the PhilSys IDs or National IDs has become a mystery unsolved for all Filipinos.

The Philippine Postal Corporation (Post Office) clarified these issues in the delivery of the said cards by saying that the problem is not with the Post Office. They said that they have stayed true to their mandate to deliver efficient, competitive, and on-time delivery of goods and services.

They answered the question on the “not received IDs” with:

Roughly translated, they are saying that the people haven’t received their IDs because they haven’t delivered them yet.

To those six percent (6%) or 774,650 ID cards who haven’t received it, you can verify or check your PhilSys ID by following these steps.

So the question is are you one of the lucky people who have you received your PhilSys ID already?

For advertising inquiries, kindly directly email Sugbo.ph at [email protected].
Previous articleDo’s and Don’ts on the new 1,000-Peso Polymer Bills
Next articleLook! The Most Beautiful Halo-Halo Place in Cebu is Now Open!