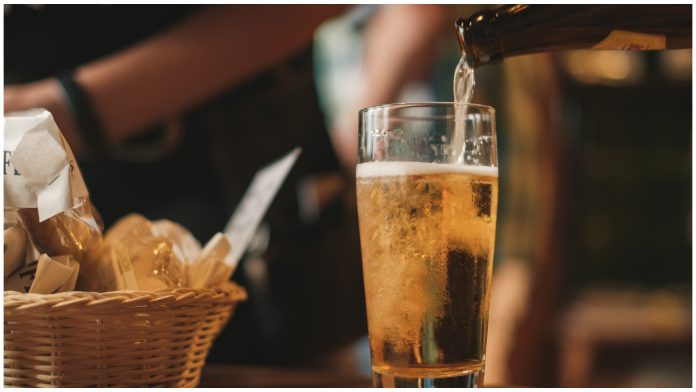 Well, it seems like there is a possibility of the younger gen being more sober for the coming years as a bill that would increase the age limit for alcoholic drinks was filed at the House of Representatives.

The Philippines currently has the legal limit for purchasing and drinking alcohol at the age of 18, but it is not strongly implemented as minors can easily buy them at convenience stores and sari-sari stores.

One of the highlights of the bill aside from its age limit is the term used “unqualified individuals”. This refers to:

In case of violation of unqualified individual

Violation in any of the provisions shall be afforded the following interventions in order:

If this bill is enacted into law, selling alcohol to those below 21 or just pretending to be over 21, will be illegal. Establishments and individuals caught in violation will be punishable under the proposed law.

“It is the third leading risk factor for poor health globally, and responsible for almost 4% of all deaths in the world, according to 2004 estimates.”

Duterte said alcohol use is the third leading risk factor for poor health globally as it causes an estimated 2.5 million deaths every year, a significant proportion of which occurs in the young.

The lawmaker cited data from the World Health Organization, alcohol use kills 2.5 million people yearly, including 320,000 peopled aged 15 to 29 and further stated that the youth have a vital role in nation-building and it’s the duty of the state to promote and protect their physical, moral, spiritual, intellectual, and social well-being.

For advertising inquiries, kindly directly email Sugbo.ph at [email protected].
Previous article
Sharing is Caring: 8 Organizations Where You Can Drop Off Your Pre-Loved Items
Next article
DepEd: Uniforms not required for Face-to-Face Classes of SY 2022-2023