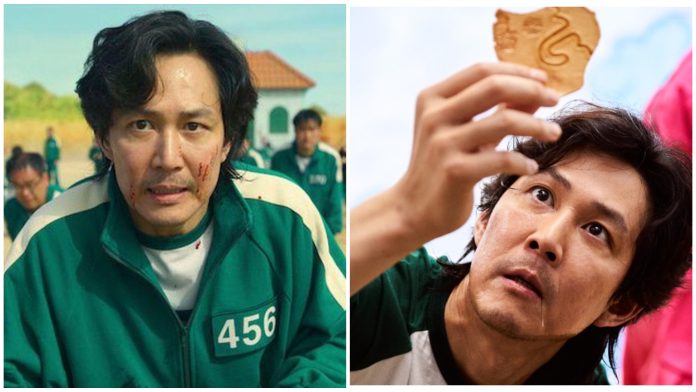 It’s official! Netflix’s Squid Game is getting a Second Season

These were the exact words of Ted Sarandos, Netflix co-CEO and chief content officer, as he confirms the second season of Netflix’s breakout hit of 2021.

‘Squid Game’ premiered on Netflix in September 2021 and the South Korean survival film quickly soared to the top of the charts, racking up 1.65 billion viewing hours in less than a month.

Previously, ‘Squid Game’ creator Hwang Dong-hyuk also confirmed that the hit series would be renewed for a second season.

“There’s been so much pressure, so much demand and so much love for a second season. So I almost feel like you leave us no choice!” Hwang told the Associated Press last November 2021.

Lee Jung-jae, the lead actor portraying Seong Gi-hun, is reportedly coming back for the new season. The last time we saw Player 456, he won the games and took home the golden prize of ₩45.6 billion prize pool (about $38.5 million). Instead of flying to see his daughter, Gi-Hun appears to be on the lookout for the game’s mastermind as he tries to “do something for the world.”

According to confidential corporate data released to Bloomberg, Netflix spent $21.4 million for the first season of “Squid Game” and estimates the series will generate $891 million in “impact value.”

The first season took two years to complete so it’s unlikely to see the second one until 2023. Hopefully, we get to see the new season sometime in 2024 or 2025.