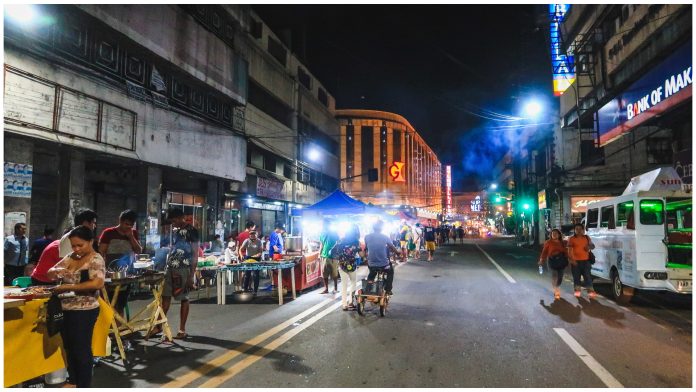 Top 10 Most Populous Areas in Cebu according to PSA

Here’s the list of ten most populated cities and municipalities in Cebu based on the demography as of 01 May 2020 presented by the Philippine Statistics Authority on their website.

Most Populated Areas in Cebu according to PSA

Generally, the total Population of Cebu excluding the three HUCs is 3,325,385 with a Population density of 673 persons per sq. km.

In the demography provided they also have the Most Populous Barangays in Cebu.

Top 10 Most Populous Barangays in Cebu