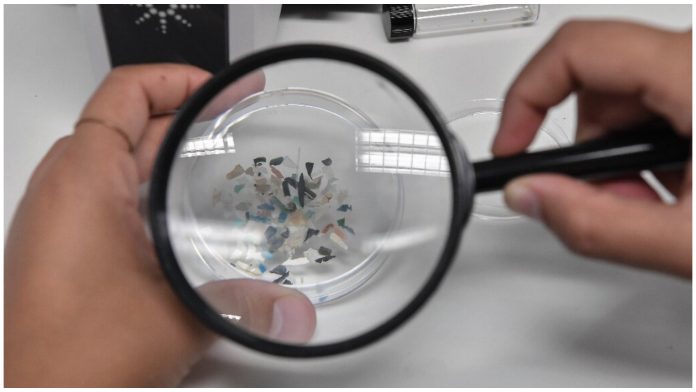 Scientists found microplastics in human blood for the first time

Microplastics have been found in human blood by researchers.

This plastic pollution problem on the earth is getting worse and has moved on from the oceans, land, and animals to us.

Scientists are now warning us that microplastics, tiny pieces and mostly invisible, will be making their way into human organs soon.

Blood samples from 22 anonymous, healthy volunteers were examined in a Dutch study published in the Environment International journal and they found microplastics in nearly 80 percent of the volunteers.

“This is proof that we have plastics in our body—and we shouldn’t,”

The ecotoxicologist also said that this is the first time that they have actually been able to detect and quantify the microplastics in human blood and called for further research to investigate how it could be impacting health.

Possible route entry of microplastics into the body are via

The study also stated that it is scientifically plausible that plastic particles may be transported to organs via the bloodstream.

With blood linking everything in our body, we could only assume that the microplastics are anywhere inside us. We must not wait to physically see or experience the drastic effects of plastics inside our bodies and learn to minimize using them.