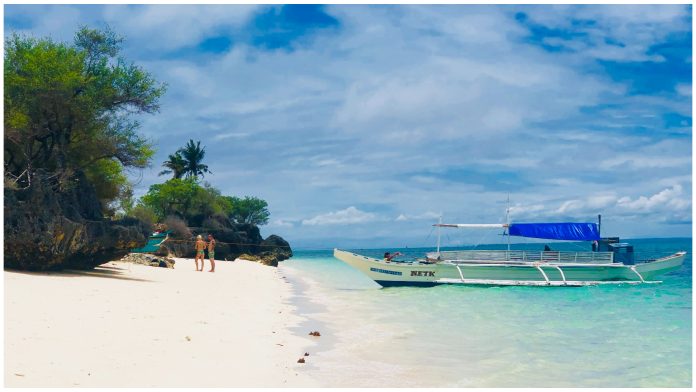 It is no secret that Bantayan and Camotes islands are Cebu’s premier tourist destinations.

With the joint cooperation of the Tourism Infrastructure and Enterprise Zone Authority (TIEZA) and the Office of the Presidential Assistant for the Visayas, development plans for the both islands are set to roll out.

OVAP Secretary Michael Lloyd Dino mentioned that the master plans will be made in two years. The development plans for the islands are also the target legacies of the Duterte administration, with the current admin’s term ending in June this year.

“OPAV initiated this project and we are grateful to Tieza for heeding our call and coming into the picture to fund the creation of these Tourism Development Plans,”

“Tourism is crucial for Cebu. It’s one of the primary economic drivers here. So, having these well-researched and well-documented plans will greatly help us further develop the tourism potential of Bantayan and Camotes Islands,”

Development plans for Bantayan and Camotes

The mentioned comprehensive plans will be all about various conceptual development plans for both islands. The master plans also strictly mandate the proposed 25m + 5m no-build zone for Bantayan and Camotes similar to the recently enforced easement for Boracay Island. These easements will serve as the salvage zones while the 5m will serve as the main pathway for the whole stretch of the beach area.

The master plan proposed for Bantayan included the limitation of the cliffside lots to one hectare only. This is to minimize the density of developments. With a 30-meter easement from the edge of the cliff, extra space for a public open space is possible.

Such space will consist of connecting walkways, movable retail kiosks, view decks, landscape areas, activity areas, and an opportunity for cliff diving sites. Lastly, an architectural roof type for the developments is suggested. A pitched, thatched roof is highly recommended, complimenting the island-living vibes in the area.

The Ruins in Sta. Fe, one of the municipality’s popular attractions, is one of the target locations for the mentioned proposal.

The same plans are also being proposed for Camotes. Under the master plan, the cliffside development is being pushed to be implemented in Western Poblacion, municipality of Poro.

Lessandro Maraon, OPAV’s head executive assistant, said that the LGUs of Bantayan and Camotes will now have a master plan that will further develop the respective tourism industries.

“These are detailed plans as they touch on several aspects, including tourism development, transport, culture, power, and wastewater management. These areas are essential in the tourism value-chain,”