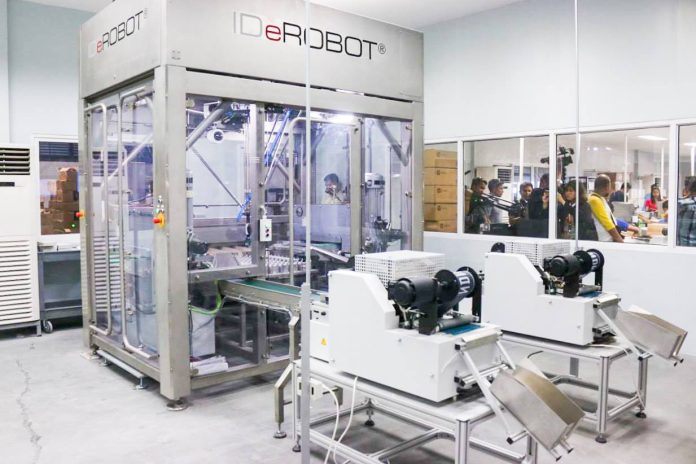 The second automated plate-making machine acquired by the Land Transportation Office (LTO) has started operating, as part of the agency’s modernization efforts and fast-tracking of plates distribution.

The new plate-making robot, specifically for producing motorcycle license plates, is the second plate-making machine acquired by the LTO for its own Plate-Making Facility in Quezon City. The first machine is dedicated for the production of motor vehicle plates.

The machine, which will be manned by two LTO personnel, can produce a total of 158,400 motorcycle plates a month on a two-shift per day basis.

Transportation Secretary Art Tugade said that the arrival of the motorcycle plate-making machine will address the recurring problems in issuing motorcycle license plates, which occurred due to issues of backlogs in the past.

Established in April 2018, the LTO plate-making facility will expedite the production and distribution of license plates, which was used to be outsourced in the past.