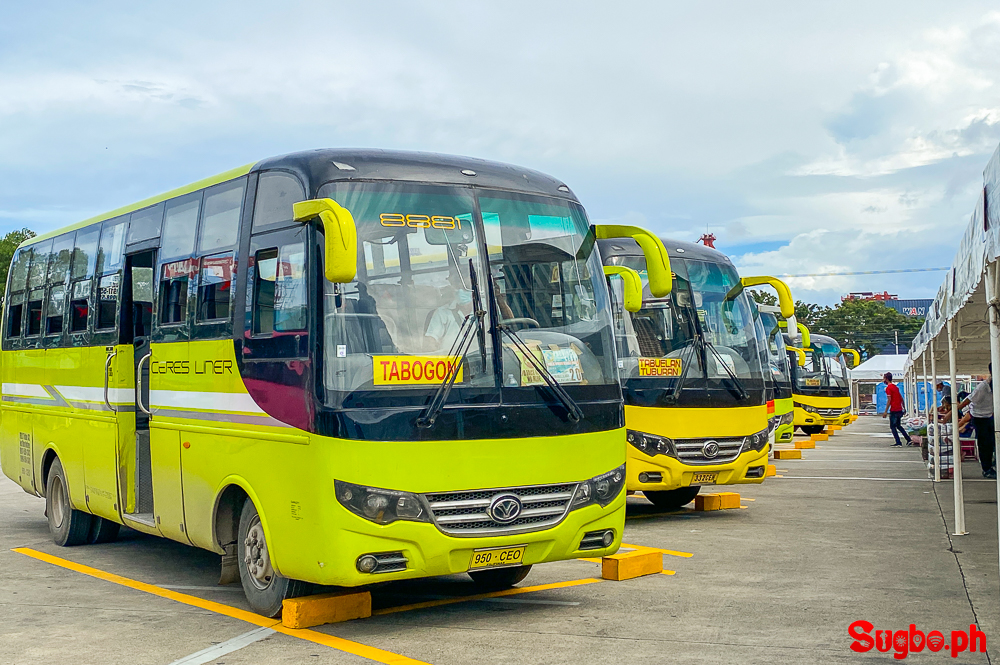 Commuters may expect a break from transportation expenditures as public utility vehicles (PUVs) give free rides along various routes across the country as part of a government subsidy program that started on Monday, April 11.

The public will be able to avail free trips for 45 to 60 days under the LTFRB’s service contracting program, depending on the region.

Meanwhile, the Ceres Buses with FREE RIDES have started plying on Monday with the following routes:

However, the local agency stressed that not all of these routes will give free trips tomorrow because certain public transportation operators are still working through the program’s requirements.

PUV operators and drivers will provide free trips to commuters in exchange for a weekly monetary payment from the government under the initiative.