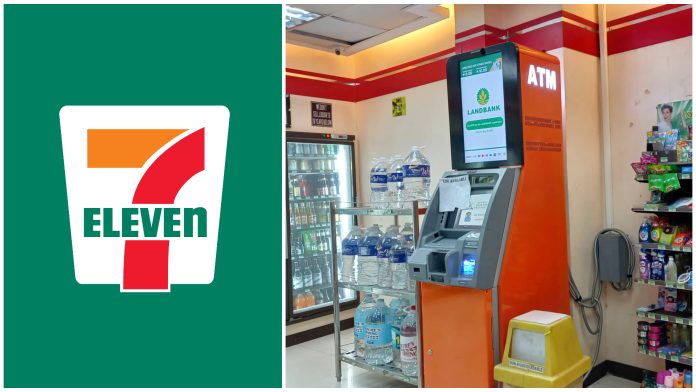 Starting May 23, 2022, Landbank and BDO account holders can now withdraw and check their account balance at 7-Eleven ATMs for free.

The following types of Landbank cards are the valid cards for the free 7/11 ATM cash withdrawal and inquiry:

With currently more than 1,700 ATMs operating in various 7/11 branches nationwide, Landbank hopes to help the Filipino people by easing their ATM transactions, with hashtags #ServingTheNation and #BankingOnFilipinoSpirit being used when they launched advertisements on social media regarding the news.

Although the service is only available in selected areas as of this writing, 7/11, Landbank and BDO will soon make the service available to up to 3,000 branches nationwide.

The link shows a list of eligible 7-Eleven ATMs: https://bit.ly/3yOO6RI

Non-Landbank and non-BDO accounts can also withdraw and check their account balance from the 7/11 ATMs for a fee of Php 10.00. This is by far the cheapest transaction fee compared to other existing banks.

With most 7/11 stores open 24/7, this makes the banking experience for Landbank and BDO account holders more convenient, easier and safer. Deposits are insured by PDIC up to P500,000 per depositor.