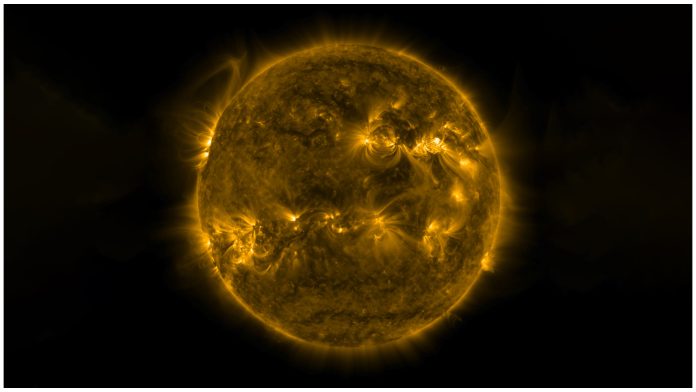 The sun has always been our friend but it is also one of the most dangerous things in space for us and right now it’s been acting out with solar flares and solar physicists has reason to believe that there will be more that will be Earthward bound.

Last April 20, between 9 am and 10.30 am, an intense solar flare (X2 class) has hit Earth and affected India and large parts of Southeast Asia and since the Philippines is also a Southeast Asian Country, we were affected too.

Solar flares are massive bursts of electromagnetic radiation emerging from the Sun’s surface. These flares are the result of changes in magnetic fields on the sunspots (the darker areas on the solar surface) that lead to a massive explosion.

Now, solar physicists are warning us that the Sun may continue to send strong flares on the coming days as a large sunspot is most likely to face Earthwards soon.

Not all solar flares are harmful but Earth-bound flares can:

According to the latest forecast by the Space Weather Prediction Centre at National Oceanic and Atmospheric Administration (NOAA) last April 20, there are at least two large sunspots that have significant potential to emit flares for the next three days.

They are identified as:

Solar flares do not have any evidence or measurable influence of affecting earth’s temperature though so the heat wave we are experiencing may have nothing to do about these flares.

Nevertheless, we should be aware of what is going on in our surroundings and on space.