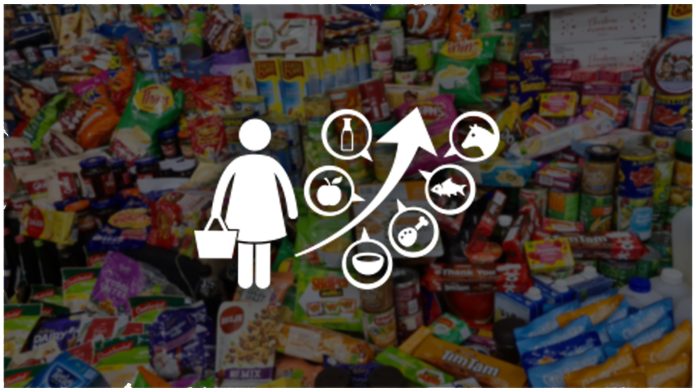 Do you remember the time when Coke bottles were still ₱6 and pandesals only cost ₱5 for three pieces? Those were some of the good times when you could still buy much with less money.

But things have changed now. You could buy a whole meal’s worth for just ₱20 before; but now, your ₱20 could only buy so little!

The main culprit – is inflation or the increase of prices over a given period. Such a phenomenon is normal and a part of daily economics, but its current rate is seemingly higher than tolerable, affecting Filipinos and the way they consume things.

Back in 2020, the inflation rate remained at a steady rate of 2.4 percent. Commodities during that time were still pretty affordable and the purchasing power of the peso was still quite strong. But with the inflation rate reaching a whopping rate of 6.4 percent last July, it would now take more or less twice the money spent before to buy particular goods.

As a result, many Filipinos have been aching as they dig deeper into their pockets, helplessly seeing prices go up continuously. Some even say that what used to be their budget for a week has now shrunk to mere three days only, making both budgets and belts tighter.

Lifestyles are forced to change as prices continue to soar, with most Filipinos lowering their standards of living. Those that rely on their fixed incomes now have to find other sources of income or they run the risk of having insufficient funds for sustenance. However, there are ways to manage these effects, such as planning, exploring other sources of income, reducing expenses, and venturing into investments.

You may have already started to experience the effects of inflation, with you affording less than before. Unfortunately, the inflation rate has been forecasted to keep going up, which calls for drastic measures.

But still, you can always choose to look at the bright side and make the most of the opportunities that you are presented with. With the right mindset and planning, you will be able to make it through despite the inflation.