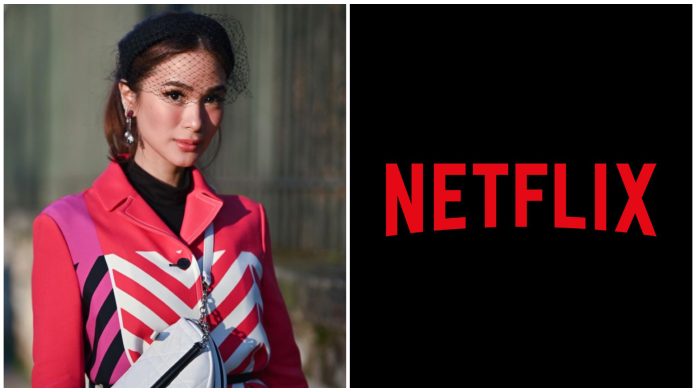 It’s official: Heart Evangelista to star in a Netflix series

Our favorite style icon, Heart Evangelista is set to star in a Netflix series.

In a report from GMA Network, Heart confirmed this and said she has a project in the works with Netflix. However, the actress did not confirm yet if it’s for the upcoming season of “Bling Empire” which was rumored to be the show she was working on last year.

“Definitely, I did film for a show in Netflix. Hindi ko alam sa totoo lang kung kailan siya lalabas. Kasi with anything abroad siguro, parang ‘di mo siya aasahan, because it’s really destiny for me if you want to achieve anything in Hollywood.”

Bling Empire is an American reality television series released on Netflix on January 15, 2021. The series focuses on the lives of wealthy East Asian and East Asian-American socialites based in the Los Angeles area, described as real-life Crazy Rich Asians. It is the first American reality television series in which the main cast are all East Asians living in the United States. On March 10, 2021, Netflix renewed the series for a second season.

Last June 2021, Heart teased that she was working on something with Kevin Kwan, the author of “Crazy Rich Asians.” We are connecting the dots here; we can’t wait to watch the show!