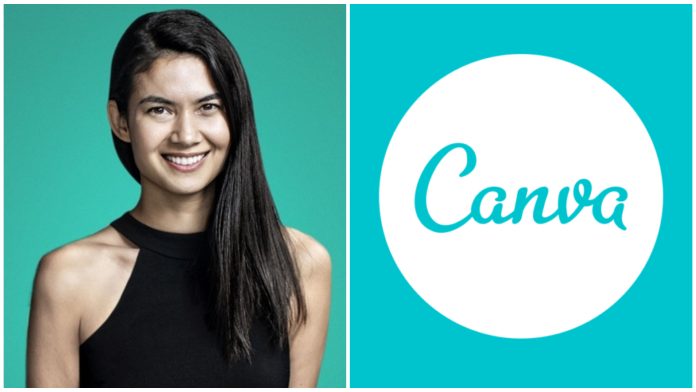 We have all used Canva at some point but did you know that it is co-founded by a Filipina?

Melanie Perkins is a Filipino Australian tech entrepreneur and the co-founder of multi-billion-dollar tech company Canva.

Her net worth of $1.3 billion, made her one of the wealthiest women in Australia. According to International Business Times, she is now the third richest woman in the land down under.

She is just 32 years old but owns a company (Canva) that is now worth $6 billion, up from its valuation of $3.2 billion last year.

Born in Perth, Western Australia, Melanie is also one of Pinoy pride. She is the daughter of an Australian-born teacher and a Malaysian engineer with Filipino and Sri Lankan blood.

She started Canva with her then-fiancé Cliff Obrecht by creating yearbooks. They launched an online school yearbook design business in 2007 called Fusion Yearbooks.

This program aims to help people who struggle in designing programs making it very simple. To quote them, make the “yearbook creation process easy and fun for everyone”.

Canva through the years

No doubt, Canva is an efficient tool in our working lives. It has a user-friendly interface and ready-made templates that makes its millions of users’ life easier.