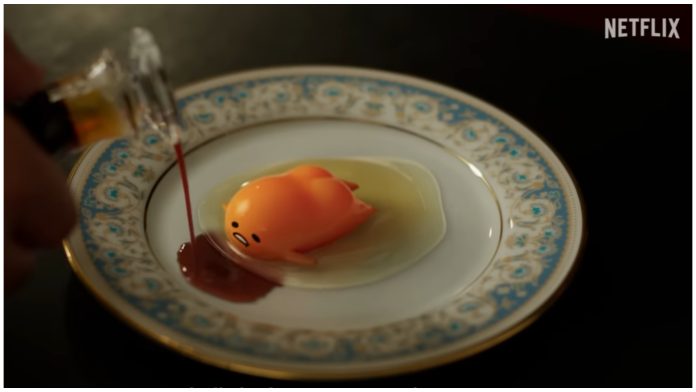 Our favorite egg yolk has come to life with ‘Gudetama: An Eggcellent Adventure’ on Netflix

Gudetama, a popular comical character produced by Sanrio, is getting its own series and not just any series, it’s a netflix series!!

Announced on Sanrio’s Tudum Japan during their September 25 livestream, Netflix Anime released a promotional poster and series trailer for the Gudetama: An Eggcellent Adventure.

Sanrio, founded in August 1960, is a company that produce products focusing on the ‘kawaii’ segment of Japanese popular culture. It includes film production and publishing the popular fictional characters like Hello Kitty, My Melody, Keroppi.

A sleepy egg yolk with a lazy personality, Gudetama resembles teens and adults with their signs of millennial disenchantment with work. Reason why it’s popular with its merchandise, toys, comics, clothings and the likes.

The series will be premiered exclusively on Netflix on December 15, 2022.

With the said series getting released, this will be the first time we’re seeing the yolk of raw egg in a live action series so stay tuned.