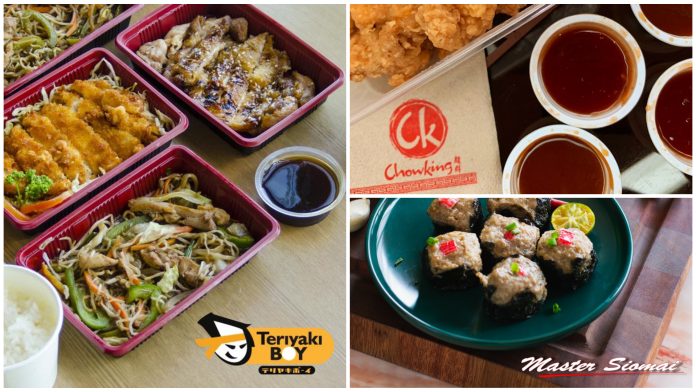 Not everyone wants to become an employee for the rest of their lives. Some want to own a business or a franchise to let their money grow in astronomic heights. It is possible, so long as you have the capital needed. But how much does it really cost?

If you are looking into how much owning a franchise like Jollibee, Potato Corner, or Pancake House costs, here are some Philippines-based franchises and their appropriate costs.

Angel’s Pizza sells pizza, pasta, and more throughout the country. They are a successful franchise and are going strong even the pandemic.

If you are looking for Chinese cuisine like noodle soups, dim sum, and the like, you can always find a Chowking branch around your area. It is an iconic restaurant that everyone knows and loves.

Founded in 1971, this pizza and pasta chain is now everywhere selling their delicious pizza. Fun fact: its name is a tribute to the private school La Salle Green Hills’ students, which were their first customers.

The mighty bee that has reached international fame is here! Jollibee has served its unforgettable dishes throughout the years, and is continuously evolving and growing.

Master Siomai delivers the iconic Filipino dish nationwide for years now. For the unfamiliar, siomai is a type of Chinese pork dumpling that is usually steamed.

Serving fried chicken and other Filipino dishes since 1945, they have garnered the nation’s interest for their delicious food. Max’s Restaurant is a perfect treat for celebrations.

Pancakes are usually served during breakfast, but in Pancake House, you can eat pancakes at any time of the day. Let them satisfy your sweet cravings as they did since 1974.

This franchise is different from this list as it is not food-related, but it is relevant nonetheless. They are the largest oil refinery in the country, and are continuously expanding its reach.

Potatoes are versatile vegetable, able to cooked in many ways such as French fries, hash browns, and more. Potato Corner saw its potential and unleashed it in the nation since 1992.

Known for their sweet and beautiful cakes, Red Ribbon has served as a bakery in the Philippines since 1979. If you are planning on buying a cake for a party, you know where to go.

Another Japanese cuisine restaurant in the Philippines is Tokyo Tokyo. They bring authentic and flavorful Japanese food on the table, and have been doing so since 1985.

Waffle Time is known for being the “Pambansang Waffle ng Pilipinas” because of their delicious waffles. They have outlets nationwide, and claim that their waffles are made by hand with love.

Yellow Cab Pizza Co. is another pizza joint based in the Philippines and has served savory pizzas all over the country. If you are planning on buying pizzas for your night, look no further.

Note that the prices listed here are sourced online from 2018, so they have not been adjusted to today’s inflation. If you really are interested, perhaps ready yourself with a bit much more than what is written.