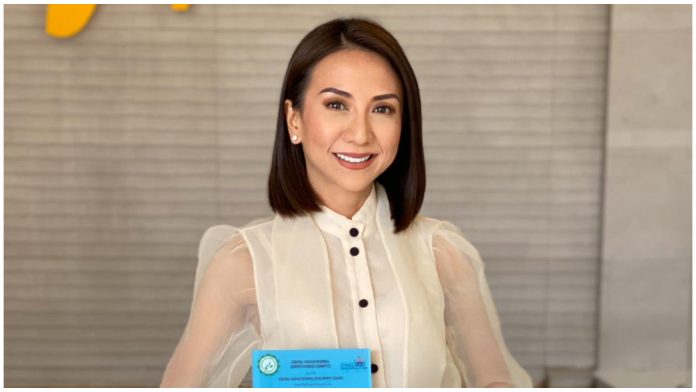 Another dynamic and strong Cebuana being recognized have been spotted.

Frasco is supposed to have her third term in office as Mayor of the town of Liloan in Cebu. Now, if she accepts the post, vice mayor-elect Aljew Frasco will assume the mayoralty.

Some of us may know Mayor Christina while some might not know her so here are some of the most interesting and amazing facts that might enlighten us on how this dynamic mayor was chosen to be the next DOT Secretary.

First is she is no stranger to politics as she is the daughter of incumbent Governor Gwendolyn Garcia and wife to the Cebu 5th District Representative Duke Frasco.

She is a powerhouse herself as she previously practiced international arbitration and commercial litigation as a lawyer in the Romulo Mabanta Buenaventura Sayoc and Delos Angeles law firm. She was also a teacher for Law at the University of San Carlos in Cebu.

The DOT have already released a statement hoping that the “momentum toward revival, recovery, and resiliency of the tourism industry will be carried over to the new administration” also the former DOT secretary Bernadette Puyat, added she will bow out secure that tourism is back on its feet.

If a Cebuana will be on the helm of Tourism, we can hope that tourism in the Philippines will prosper as much as how tourism did in Cebu.

For advertising inquiries, kindly directly email Sugbo.ph at [email protected].
Previous article
This Modern Bahay Kubo was built just for P150,000
Next article
LIST: 2022 PH Concerts from International Artists to watch out for