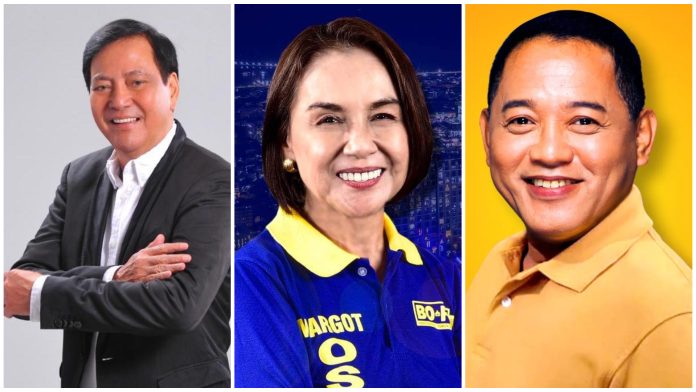 Cebu Survey: Who are your Cebu City Mayor and Vice Mayor for 2022 Elections?

Elections 2022 is just around the corner.

Voters selected from among candidates for all local positions: a town mayor, vice mayor, and town councilors, as well as members of the Sangguniang Panlalawigan, the vice governor, governor, and representatives for the seven districts of Cebu (including two districts of Cebu City, the lone district of Lapu-Lapu City and the lone district of Mandaue City).

[email protected]
Previous article
Cebu logs 37 new cases on March 19
Next article
What the h*ck is an NFT?