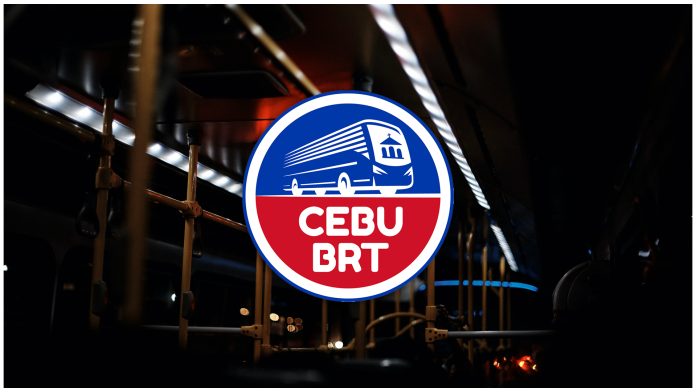 DOTr revealed in a courtesy call that the winning bidder is already selected for the civil works of the project’s package 1. Phase 1 will start after the release of the Notice of Award, which is set to be given this week. The contractor must comply with all requirements to “perfect” the contract.

Over the past few years, there has been a further delay of Cebu’s BRT due to multiple factors, such as changes in its design, routes, and road right-of-way (RROW). However, it will immediately proceed since there will no longer be any road widening or property acquisition in this portion of the 2.3-kilometer project.

The mayor instructed his executive secretary, Atty. Collin Rosell, to coordinate with the BRT Project Implementation Office in order to provide support during the eventual rollout.