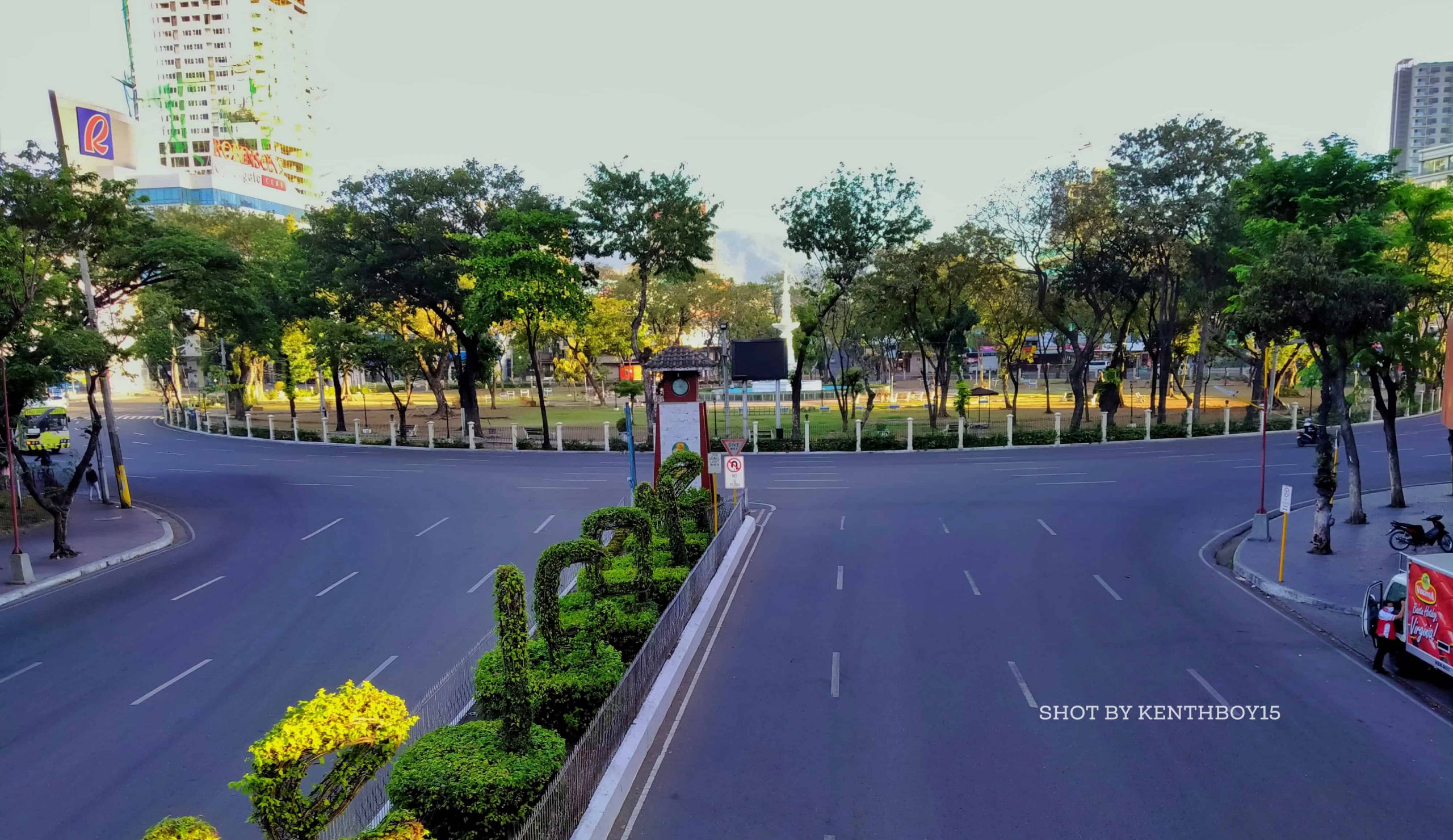 The Inter-Agency Task Force (IATF) approved on Sunday the new community quarantine classifications of areas in the Philippines from March 1 to 15, 2022.

Under Alert Level 1, most restrictions are lifted and the following are now allowed:

Moreover, the minimum health protocols such as wearing of face masks and observing social distancing shall still be strictly observed.

On February 24, Cebu City signed a new Executive Order ‘Oplan Kagawasan’ that eases almost all restrictions and just maintains the minimum public health standards like wearing of face masks and observing social distancing. This new order lifts the curfew (except for minors) and now allows kids and unvaccinated individuals in public and private establishments.