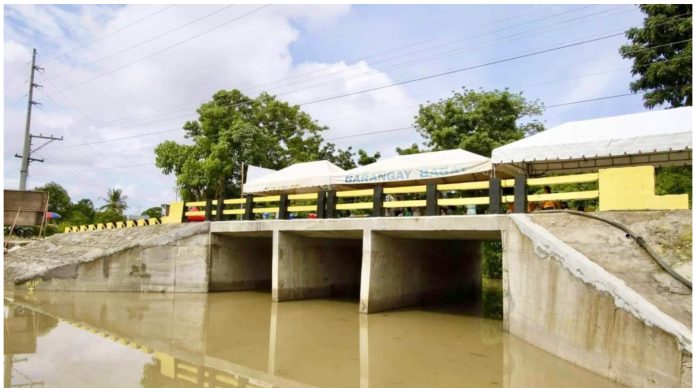 As much as we hate the inconvenience it costs for us whenever there is some road or infrastructure being build or reconstruct, we still need them to better our cities and province.

With this, the Capitol just inaugurated several road and other infrastructure projects that if combined has a total worth of over P140 million in the fourth district alone.

Cebu Governor Gwendolyn Garcia, together with key Capitol officials and Board Members, have marked the completion of the following road projects and inaugurated a project too.

With these two being the priority of the provincial government under Gov. Gwen Garcia’s administration, we can only expect that the fourth district projects are only the beginning for the province of Cebu.

For advertising inquiries, kindly directly email Sugbo.ph at [email protected].
Previous articleHow to get a 10-year visa to work in Thailand
Next articleAntipolo Beach Resort: Serenity and Solace by the shores of Tuburan