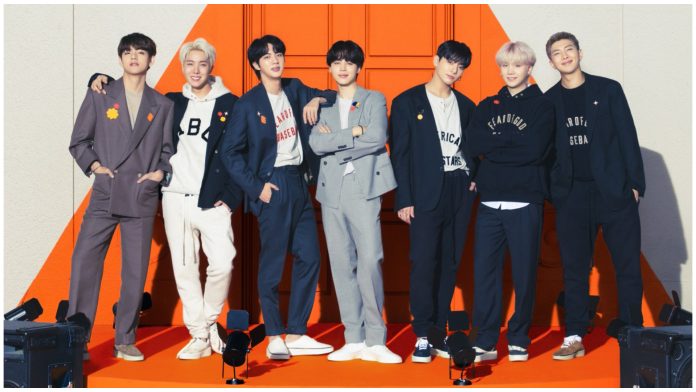 Ready your wallets, ARMYs for a chance to see the “BTS Permission To Dance On Stage” Seoul concert on the big screen is coming.

Yes. This is not a drill. The announcement of SM Cinema to exclusively air the BTS concert in their theaters might just ease the longing to see them in actual concerts.

Prepare your ARMY Bomb and scream your hearts out with your fellow ARMYS on the day of Live Viewing on March 12.

According to the official BTS social media account, they will be holding their much-anticipated second leg of its “Permission to Dance On Stage” concert at the Jamsil Olympic Stadium in Seoul, South Korea on the dates of March 10, 12, and 13.

Aside from its global theater viewing, the concert will be available for paid online streaming on March 10 and 13 for fans who prefer to watch it at home.

I know you are too excited now to sing along to “Butter” and dance to “Permission to Dance” but the full details are yet to be released by SM Cinema so you’ll have to wait and watch for their updates.

Now, to those who are in need of enlightenment. BTS or Bangtan Boys, is a South Korean boy band under Big Hit Entertainment. They had their debut in June 2013 with the single No More Dream. There are seven members in total which are RM, Jin, Suga, J-Hope, Jimin, V, and Jungkook.

This concert is a continuation of their previously held first leg of the “Permission to Dance On Stage” concert at the SoFi Stadium in Los Angeles, California on Nov. 27 and 28, and Dec. 1 and 2.

Now, ARMYs can start praying for reasonable and affordable tickets to see their Ult.