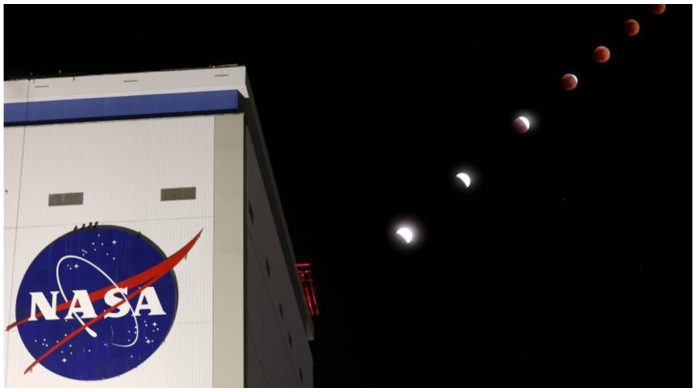 Watch the Blood Moon on November 8, The Last Lunar Eclipse for 2022

Halloween week is still here, and another bloody and spooky event is happening in the sky. This Tuesday, November 8, 2022, make sure to look up the Beaver Blood Moon.

So, what makes this moon unique? Aside from it being the final and last lunar eclipse that we will see for the year 2022 lunar eclipse, this moon will have a reddish-brown hue much like copper which is what got its name “blood moon”.

This phenomenon happens as the moon only receives light that already passed through the earth’s atmosphere and has filtered out the blue light. by the light from the sun hitting its disk after being bent around the Earth by our planet’s atmosphere, which also filters out blue light.

Lunar eclipses occur when the sun, the Earth, and the moon are in a straight line with Earth sitting in the middle casting its shadow on the moon. As the moon is in Earth’s shadow, light from the sun is blocked making the moon appear less bright.

Total Lunar Eclipse is visible in:

Partial Lunar Eclipse is visible in:

Penumbral Lunar Eclipse is visible in:

For the Penumbral Lunar Eclipse, the penumbra is the outer part of our planet’s shadow and will be the first entrance of the moon at 3:03 a.m. EST (0803 GMT).

Park yourself in your favorite viewing spot as lunar eclipses are safe to directly look at, unlike solar eclipses. For the best view though, you might want to have a telescope.